Home
Breaking News
Carlyle's third-quarter earnings drop by a quarter as asset sales slow
Prev Article Next Article
This post was originally published on this sitehttps://i-invdn-com.akamaized.net/trkd-images/LYNXMPEF9U0T4_L.jpg 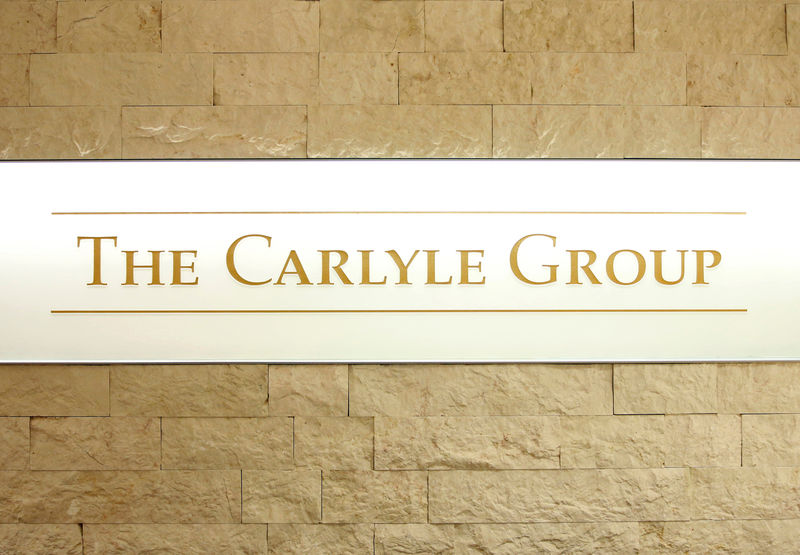 The Washington, D.C.-based firm said a slower pace of exit activity in some of its large buyout funds weighed on the revenue it generated from performance fees. It gets paid such fees when a minimum return for its investors, typically 8%, is generated by its portfolio companies paying dividends or being divested.

Carlyle said its after-tax distributable earnings – the cash available for paying dividends – totaled $146.1 million, down from $194.7 million a year earlier.

However, Carlyle’s after-tax distributable earnings per share of 41 cents came in slightly higher than the average analyst forecast of 40 cents per share, according to Refinitiv.

Carlyle’s third-quarter results are in line with its peers. Blackstone Group Inc (N:) and KKR & Co Inc (N:) both reported declines in their distributable earnings, owing to fewer sales of assets from their private equity funds.

Carlyle’s total assets under management stood at $222 billion as of the end of June, down slightly from the $223 billion reported in the previous quarter. Its third-quarter management fees came in at $385 million, up 8% year-on-year.

In July, Carlyle became the first U.S. private equity firm to announce that it will hold shareholder votes and adopt a single-class share structure, as it coverts from a partnership to a corporation effective Jan. 1.

The move was aimed at boosting Carlyle’s stock performance, because it allows the buyout firm to be included in indices that make it more popular with investors. The stock has risen by about 15% since the announcement.