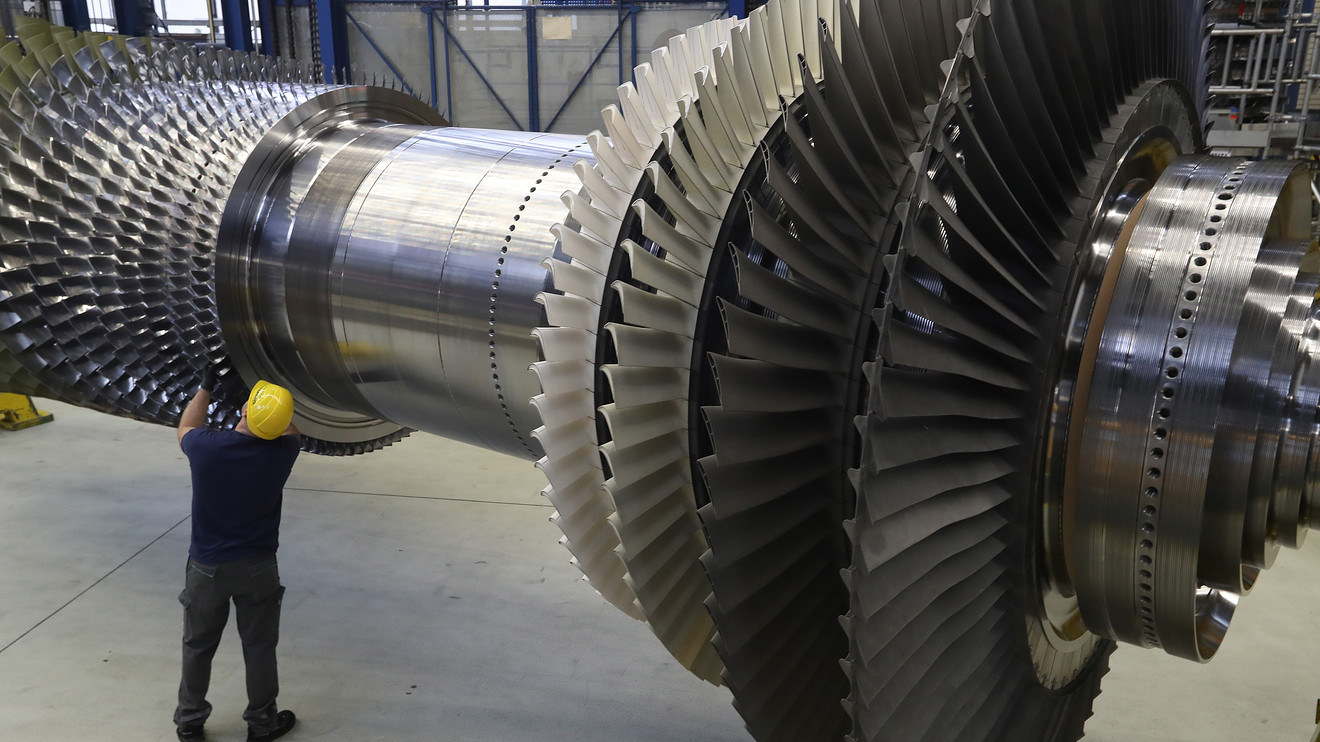 Siemens AG on Thursday reported a rise in its fourth-quarter profit and revenue, beating analysts’ expectations.

Analysts had expected Siemens to report fourth-quarter net profit of EUR1.01 billion on revenue of EUR23.22 billion and orders of EUR23.60 billion, according to a consensus provided by the company.

The company said it achieved its full-year targets for fiscal 2019. As for the next fiscal year, it expects moderate growth in comparable revenue and a moderate decline in market volume for its short-cycle businesses.

Siemens expects basic earnings per share from net income to be between EUR6.30 to EUR7.00 compared with EUR6.41 in fiscal 2019.