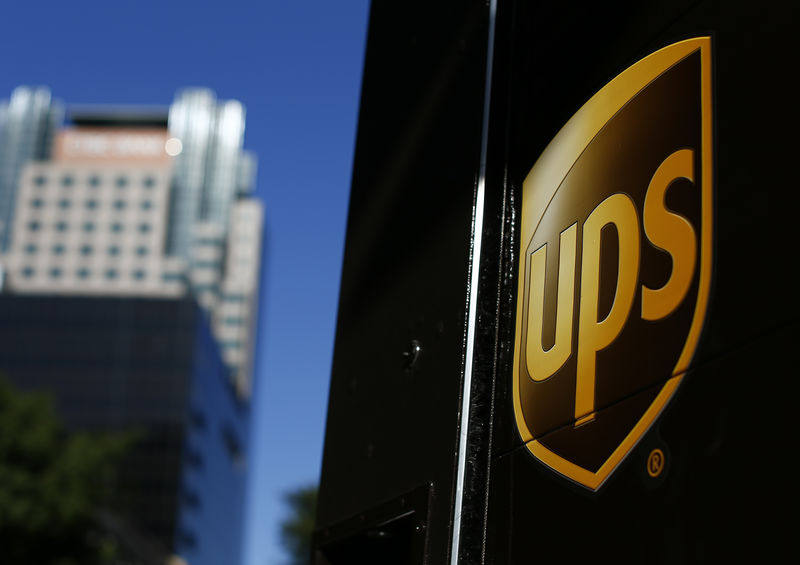 NEW YORK (Reuters) – A federal appeals court found United Parcel Service Inc (N:) liable to New York state and New York City for shipping hundreds of thousands of cartons of untaxed cigarettes, but reduced its payout for damages and unpaid taxes to about $97.6 million from $247 million.

The 2nd U.S. Circuit Court of Appeals in Manhattan agreed with a trial judge that UPS violated a federal anti-cigarette trafficking law and New York’s public health law by shipping the contraband cigarettes, which often came from Indian reservations.

In a 115-page decision, Circuit Judge Gerard Lynch wrote that UPS also violated its October 2005 Assurance of Discontinuance with the state not to ship cigarettes to consumers and unlicensed dealers, and that shielding it from liability “would thwart the AOD’s purpose.”

But the court also said the trial judge imposed excessive civil penalties, and should not have halved what Atlanta-based UPS owed for unpaid state and local excise taxes.

The vote was 2-1. The dissenting judge, Circuit Judge Dennis Jacobs, would have set aside more of the payout. New York state and New York City originally sought more than $872 million.

UPS said in a statement that it may appeal, but was pleased that the “unwarranted damages” award was reduced significantly.

James Johnson, New York City’s corporation counsel, in a statement said the decision was a “big win” for New Yorkers, and “sent a powerful message to companies: Do not illegally transport untaxed cigarettes; it will cost you.”

The office of New York Attorney General Letitia James did not immediately respond to requests for comment.

State and city officials had accused UPS of having since 2010 shipped more than 683,000 cartons of untaxed “contraband” cigarettes to unlicensed wholesalers, unlicensed retailers and residences, often from smoke shops on Indian reservations.

Both sides had appealed from parts of the May 2017 award by U.S. District Judge Katherine Forrest, which followed a non-jury trial. Forrest is now in private practice.