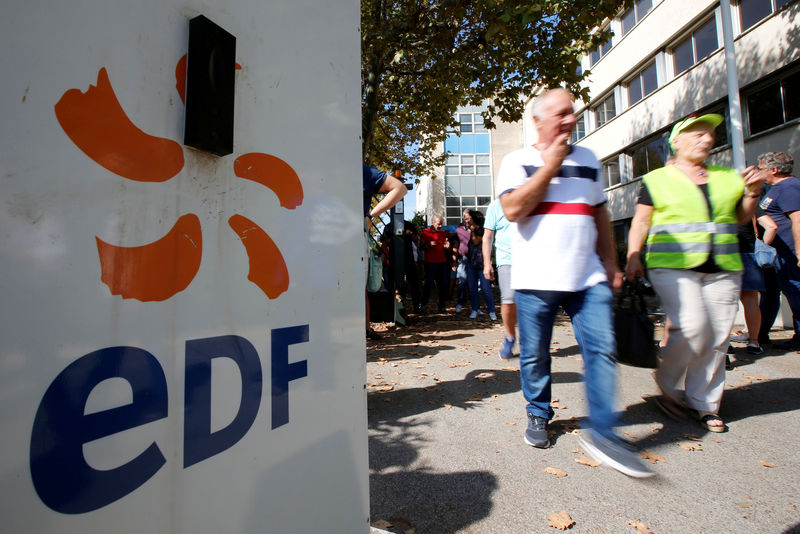 The estimate was in a confidential document presented to the board of state-controlled EDF at the end of July, it said.

Each reactor would cost 7.5 billion to 7.8 billion euros, based on building the reactors in pairs with financing over about 20 years, Le Monde reported.

The EPR model is the latest generation reactor being built by EDF, with complex engineering and enhanced safety features put in place after the Fukushima nuclear meltdown in Japan.

However, the Flamanville EPR reactor under construction in northern France has been plagued by cost overruns and a series of technical problems resulting in years of delays.

EDF, in which the state has an 84% stake, said in October the project which began in 2006 would cost 1.5 billion euros more than previously expected, raising the total cost to 12.4 billion euros.