Home
Breaking News
EU to crack down on asset managers in 2020 after Woodford fund closure
Prev Article Next Article
This post was originally published on this sitehttps://i-invdn-com.akamaized.net/trkd-images/LYNXMPEFAL1HA_L.jpg 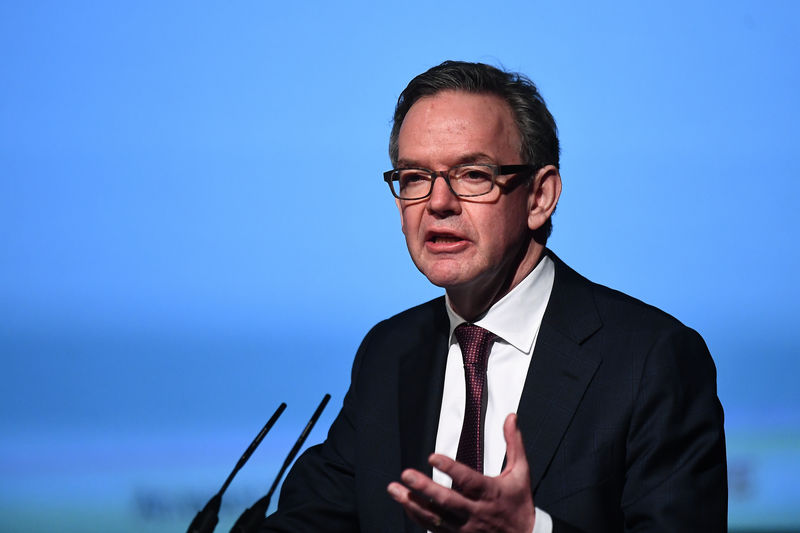 LONDON (Reuters) – Market watchdogs in the European Union will launch coordinated checks next year on whether asset managers are flouting liquidity rules after the shuttered Woodford fund in Britain has raised questions, a top EU regulator said on Friday.

Steven Maijoor, chair of the European Securities and Markets Authority (ESMA), said the checks were due to heightened attention over liquidity risks at EU-regulated funds known as UCITS.

Liquidity refers to the ability of a fund to easily sell its assets, such as stocks and bonds, to raise cash for meeting redemption calls from investors.

Former star U.K. stockpicker Neil Woodford was forced to suspend his flagship equity fund in June after being unable to meet daily redemptions from investors, who could lose more than 1 billion pounds ($1.28 billion).

The fund was later closed down and is being investigated by Britain’s Financial Conduct Authority.

Maijoor said Woodford and other incidents have called the UCITS “label” into question.

“For this reason, in order to foster convergence and promote consistent supervision with regard to liquidity risks, ESMA will facilitate a common supervisory action on liquidity management by UCITS,” Maijoor told a conference on Friday held by the European funds industry body (EFAMA).

The liquidity checks by national watchdogs across the EU will follow a common approach developed at ESMA.

Existing rules already require asset managers to manage liquidity risks appropriately to comply with redemption obligations, Maijoor said. They also address concerns that managers might invest in assets that are not liquid enough.

Woodford bust the EU cap on holdings of illiquid or hard-to-sell assets, and listed some assets on an exchange in Guernsey that were little traded.

“A listing on an eligible market does not automatically mean that all specific securities of such market are actually liquid,” Maijoor said.

“Asset managers should ensure that the investment strategy and liquidity risk management are consistent with the redemption policy communicated to investors, in order not to raise unrealistic expectations.”

The Central Bank of Ireland said on Thursday that the Woodford closure was prompting it to take a closer look at liquidity in funds, many of which are managed from Britain.

The Bank of England and FCA are due next month to update markets on potential changes to better align timelines for redemptions with liquidity in a fund.