Home
Breaking News
FAA says it will be the sole issuer of new 737 MAX airworthiness certificates
Prev Article Next Article
This post was originally published on this sitehttps://i-invdn-com.akamaized.net/trkd-images/LYNXMPEFAP1WN_L.jpg 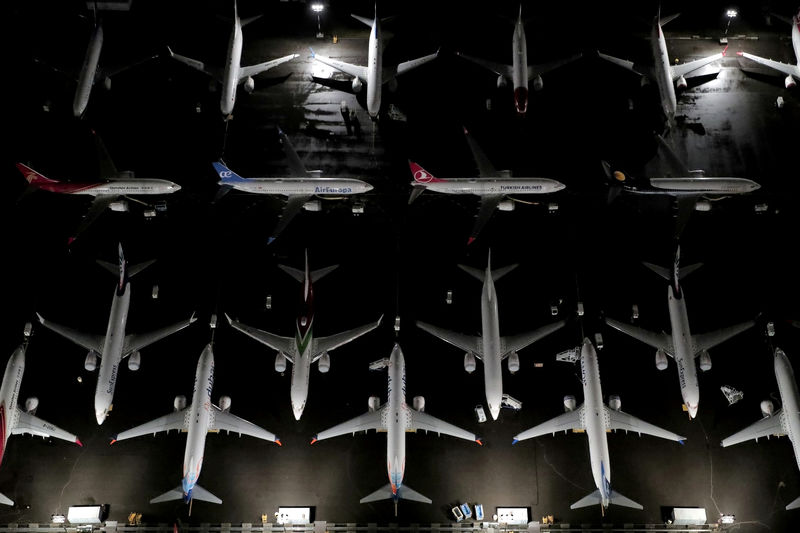 WASHINGTON (Reuters) – The Federal Aviation Administration said on Tuesday it notified Boeing Co (N:) that the agency will be the only issuer of airworthiness certificates for all new 737 MAX planes, a role that it had shared with the aircraft maker in the past.

The U.S. air regulator also repeated that it has not completed its review of the 737 MAX aircraft design changes and associated pilot training.

In a letter sent to Boeing on Tuesday, the FAA said it “has determined that the public interest and safety in air commerce require that the FAA retain authority to issue airworthiness certificates and export certificates of airworthiness for all 737 MAX airplanes.”

The agency said it will keep the authority to issue the certificates until it is confident Boeing has “fully functional quality control and verification processes in place” and that other Boeing procedures meet all regulatory standards.

“We continue to follow the lead of the FAA and global regulators,” Boeing spokesman Gordon Johndroe said by email. “They will determine when key milestones are achieved and when the fleet and training requirements are certified so the MAX can safely return to service.”

Boeing said earlier this month it expected the FAA would unground the 737 MAX planes around mid-December even though it did not expect the agency to complete its review of revised training requirements until January.

The 737 MAX, Boeing’s best-selling plane, has been grounded worldwide since March after crashes in Indonesia and Ethiopia killed 346 people.

The company still has many hurdles to complete including a certification test flight that has not yet been scheduled and simulator work with international pilots. It must also complete a software documentation audit.