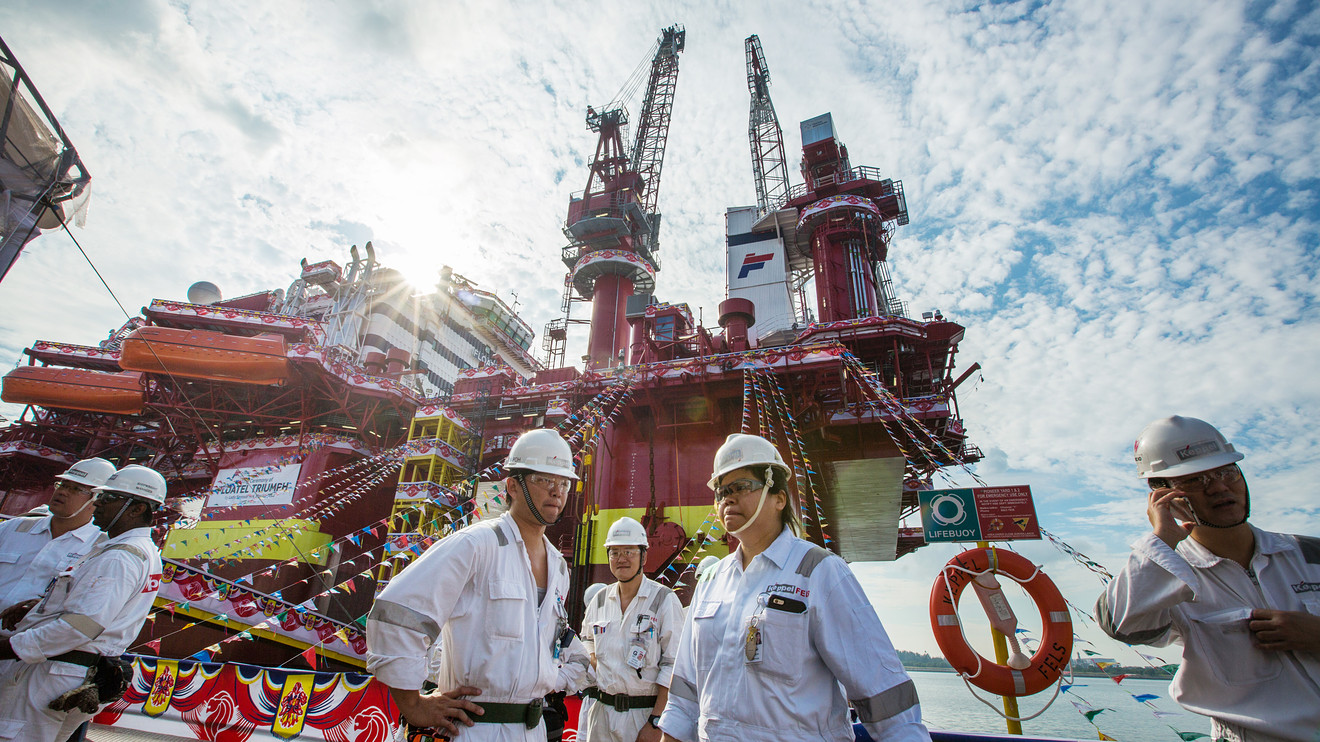 Futures dropped as much as 4% in New York at one point, bringing the weekly decline to about 3.8%, or the steepest since early October. Saudi Arabia probably will indicate it’s no longer willing to compensate for excessive production by other members of the cartel, according to people familiar with the kingdom’s thinking, a Bloomberg report said. Traders cited that report as driving prices lower in thin action.

Further, Russian Energy Minister Alexander Novak said on Friday he would prefer if OPEC and its non-OPEC allies took a decision closer to April on whether to extend their oil output deal, Russia’s TASS news agency reported, Reuters and other news outlets said.

Cautious optimism for a U.S.-China trade pact had underpinned bullish sentiment in the energy markets, driving prices just a week ago to their highest since September. Trading conditions were thin as U.S. markets were closed Thursday for the Thanksgiving holiday and will shutter early, at 1:30 p.m. Eastern, on Friday.

Oil also traded lower amid the release of news reports in which London police said a “terrorist incident” took place in the central part of the city.

Oil prices had been at their highest levels since late September as traders looked ahead to the Dec. 5-6 gathering of the Organization of Oil Exporting Countries and its closest allies, including major producer Russia.

A combination of improved OPEC compliance with existing production curbs, expectations for an extension of output cuts from the group beyond March 2020, at least according to some analysts, and slowing U.S. production growth had all added up to the bullish picture until Friday.

Global trade issues and their likely impact on oil consumption remain a driver. Tentative progress had helped push U.S. stock markets to fresh records, lifting risk markets all around, including most commodities.

But the U.S. move by President Trump to sign into law the Human Rights and Democracy Act in favor of Hong Kong and against mainland authorities was “not exactly well received by China and… set to somewhat further complicate the anyway delicate trade negotiation,” analysts at JBC Energy said in a note.

Oil prices slipped Wednesday after official U.S. inventory data posted an unexpected rise in the latest week but remained near their highest levels in about eight weeks.

Crude inventories rose by 1.6 million barrels in the week ended Nov. 22. The last outright drawdown in the official data was in mid-October.

The futures market showed little reaction Wednesday to the early release from Baker Hughes BKR, -0.58%   of weekly rig count data. The U.S. count was down one rig from last week to 802, with oil rigs down three to 668, gas rigs up two to 131, and miscellaneous rigs unchanged at three. The U.S. rig count is down 274 rigs from last year’s count of 1,076, with oil rigs down 219, gas rigs down 58, and miscellaneous rigs up 3 to 3. The report is usually released on Friday.

“A period of consolidation has set in for WTI. However, this is a consolidation that the bulls will not necessarily mind,” said Richard Perry, analyst with Hantec Markets.

“Having broken to an eight-week high last week, WTI is now settling and has spent the past few sessions using old resistance levels as a basis of support,” said Perry, who sees the next upside challenges in play at $58.65, and then at $60.45.

January natural-gas futures US:NGZ19  traded down 2.6% to $2.434 per million British thermal units, having fallen for three sessions in a row through Wednesday. The market has been in retreat amid a forecast for milder weather for the period after Thanksgiving. For November so far, the contract is down just over 5%.