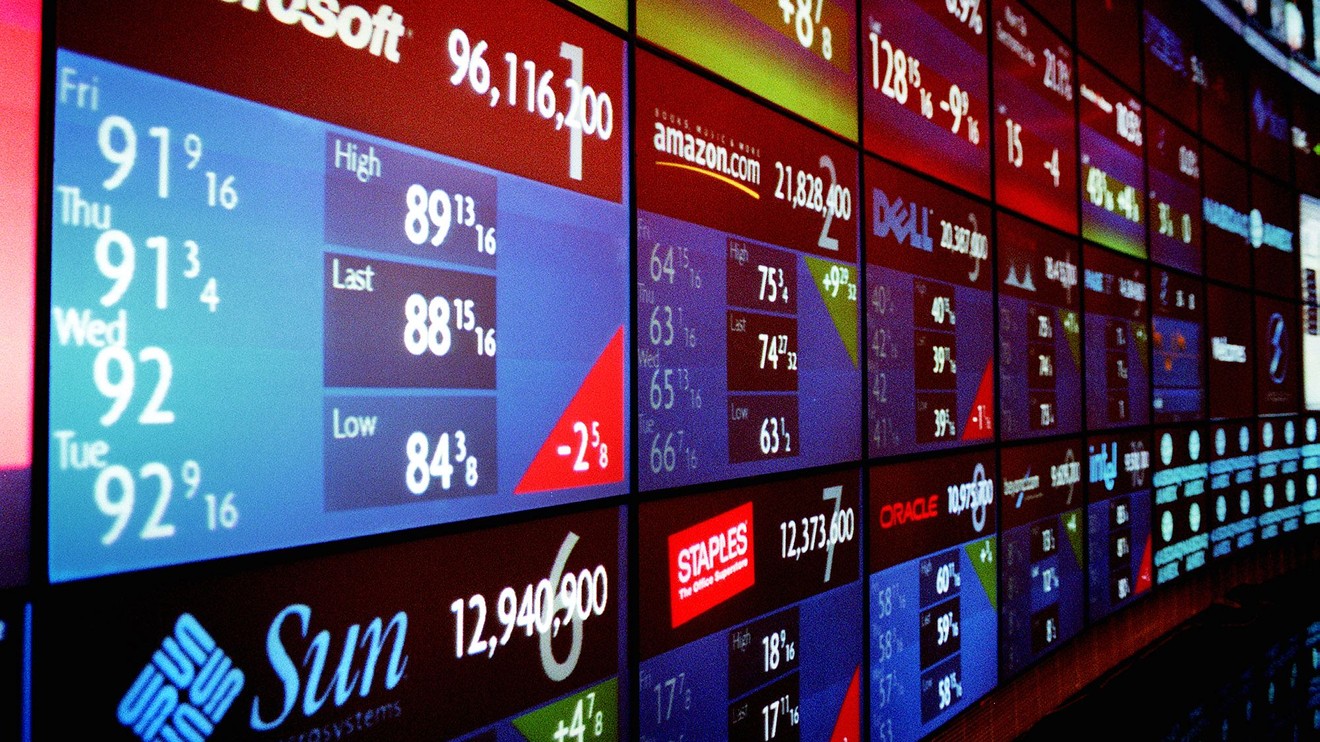 To fight climate change, governments the world over would be well inspired to develop the breadth and depth of their stock markets. Stock markets seem more efficient than banks at financing the massive investments that will be needed to meet international climate goals. This surprising finding from two European Central Bank economists could have profound policy implications if indeed equity, not credit, is the best tool in the fight against global warming.

“For a given level of economic development, financial development, and environmental protection, economies generate fewer carbon emissions per capita if they receive relatively more of their funding from stock markets than from credit markets,” Ralph De Haas and Alexander Popov write.

Between 1990 and 2013, countries where stock markets were relatively more important generated fewer carbon emissions per capita. That also seems to be true at the company level—the more a business finances itself through equity, the less carbon-intensive is its output.

There are two main reasons for this, the authors explain. The first is that innovative companies (which are the ones that tend to invest in green energies or energy-efficient industries), tend to grow faster in countries with deep stock markets: they tend to finance themselves by raising equities, not bank loans. The second reason is the role of shareholders: they tend to push for change in companies facing massive litigation risks in the future—the big polluters, oil giants, or chemical companies to name a few sectors.

In their search for the best tools to finance the green transition, policy makers and regulators seem focused for now on green bonds or financial incentives. But if the paper’s results are confirmed by further study, governments should also encourage equity financing to the detriment of debt. That is particularly true in Europe, where two-thirds of corporate finance come from the banking system and only one-third from equity financing. It might be less urgent in the U.S., where the proportion is the opposite.

Developing a true European capital markets union is in theory a top EU priority, but it has been buried in the bureaucratic sands of the Brussels machine amid obvious disinterest from European governments. The fact that it would also help the popular cause of the green transition could help shake the EU out of its current torpor.