Home
Stocks
Michael Sincere's Long-Term Trader: The fear of missing out will punish you once the stock market starts to make a ‘blow-off top’
Prev Article Next Article
This post was originally published on this site 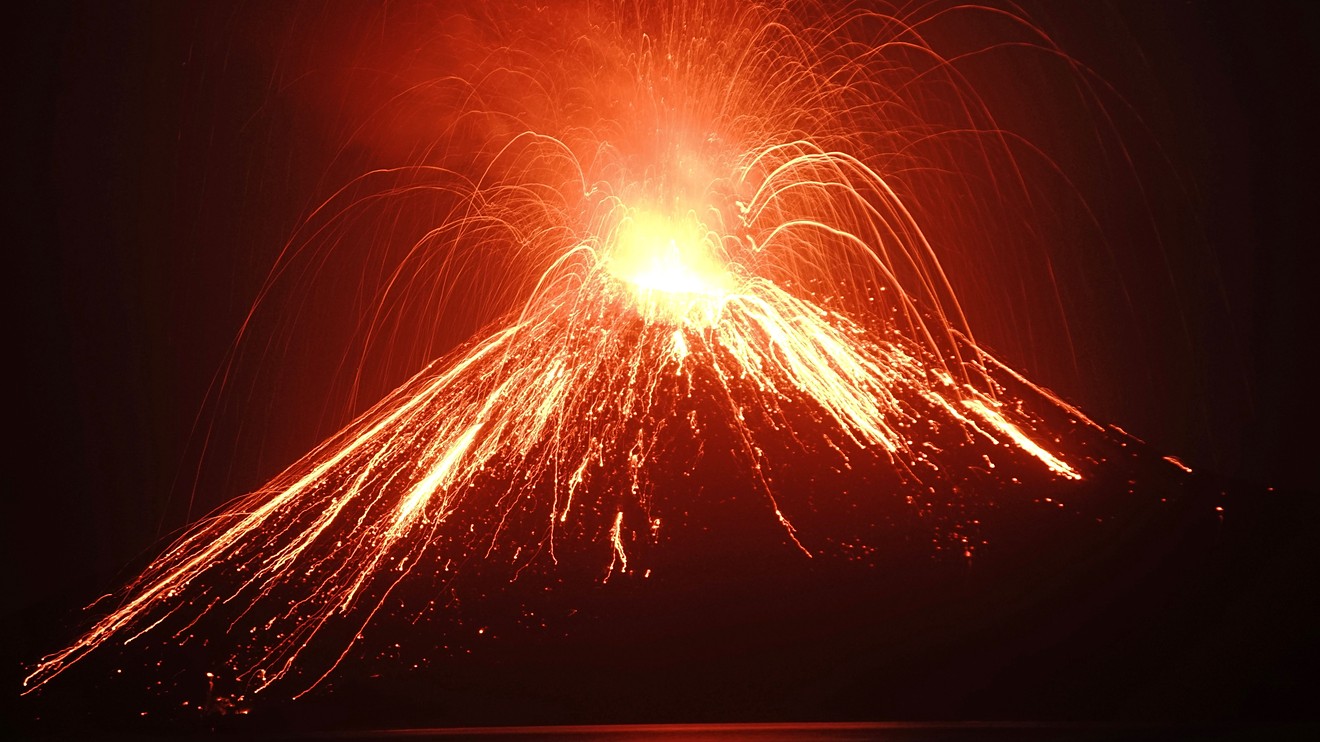 A “blow-off top,” a fascinating financial phenomenon, occurs when an individual stock or broad-market index spurts higher accompanied by increased volatility and volume, and then makes a sharp fall. Although blow-off tops occur frequently with individual stocks, they are relatively rare for indexes such as the Dow Jones Industrial Average DJIA, -0.96%  and the S&P 500 SPX, -0.86%  .

The rapid rise is so extreme, it will catch most investors off-guard. It’s common for latecomers to jump in with buy orders at the top. Wise investors who recognize these exceptional moves will not celebrate, but be cautious.

Looking for clues of a blow-off top

Although predicting when a blow-off top may occur is nearly impossible, you can be on the lookout for clues. Most important for investors, take steps to protect yourself before one occurs. Anyone invested in individual stocks may experience a blow-off top at some point.  Unfortunately, it’s not always easy to differentiate between an unhealthy blow-off top or just a strong uptrend. Here are two situations to watch out for:

1. Excitement about a particular stock or index: Moreover, people who’ve never invested in the stock market before are buying. Plus, many financial pundits deny the possibility of a blow-off top and recommend that you keep buying. Typically, it’s only in hindsight that people realize it was truly a blow-off top and not just a strong rally.

2. The ‘high-five effect’: Here, investors make so much money in a short period, they are giving high-fives to each other . That’s a strong signal we are near a top. In addition, those who missed out on the ride higher are extremely eager to buy in at any price, even if a stock or index is ridiculously overbought.

One of the most dramatic examples of this pattern was the rapid rise in bitcoin BTCUSD, -0.63%  in 2017. Early that year, bitcoin traded between $800 and $1,000 per coin, but moved higher during the year. In October 2017, bitcoin topped $5,000 per coin. Then it spiked from $8,000 per coin in November to $19,783 in December, a 1,824% return in less than a year. Exuberant investors reveled in how much paper money they had made, while those left out wanted to know how to buy. The sudden speculative interest in bitcoin was a clue this was too good to last.

After bitcoin peaked in December (the top of the blow-off), some talking heads predicted bitcoin would double again to $40,000. Some even predicted $100,000. Others in the financial media claimed the electrifying rally was normal. Days after the all-time high, bitcoin prices stalled, unable to attract more buyers. Without warning, this popular cryptocurrency collapsed. As bitcoin started to fall, there was a rush for the exit. Bitcoin fell to $6,200 in February 2018, and almost two years later, it rests near $7,000 per coin.

Read: Wall Street has gone gaga over bitcoin. But investors no longer seem to care

Here are some actions you can take before there is a confirmed blow-off top:

Capital preservation is the goal

Your primary goal in investing is to preserve capital while still generating profits without undue risk. The quicker a stock or index rises, the greater the possibility there will be a strong reversal. Although you don’t want to miss out during a stealth rally, you also don’t want to be caught on the wrong side of a dangerous blow-off top.

Read: The ‘great rotation’ will arrive in 2020 and bring another strong year for stocks, JP Morgan says

More: The stock market could get cut in half next year, warns hedge-fund manager