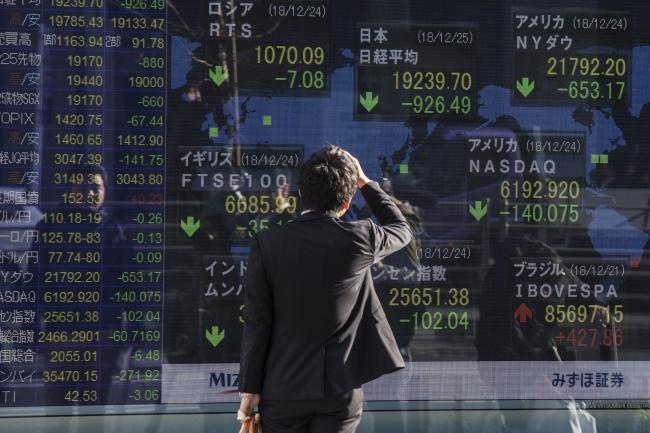 (Bloomberg) — U.S. stocks sank and bonds rallied after President Donald Trump aimed his tariff weapon on economies from South America to Europe and China, denting hopes for a global recovery.

The Index extended a three-day rout to 2.5% after Trump indicated he’d be willing to wait another year before striking an agreement with China — casting doubt on the likelihood of a phase-one accord this month. He also threatened tariffs on France a day after hitting steel from Brazil and Argentina. Treasuries, , the and paced gains among haven assets.

Investors are assessing the chances of a trade truce after the latest developments eroded optimism on that front. Chinese state media said the government would soon publish a list of “unreliable entities” that could lead to sanctions against American companies, and France said the European Union would retaliate if the U.S. follows through on proposed levies.

Here are some key events coming up this week: