Home
Breaking News
CBS, Viacom complete merger in a win for Shari Redstone
Prev Article Next Article
This post was originally published on this sitehttps://i-invdn-com.akamaized.net/trkd-images/LYNXMPEFB32CY_L.jpg 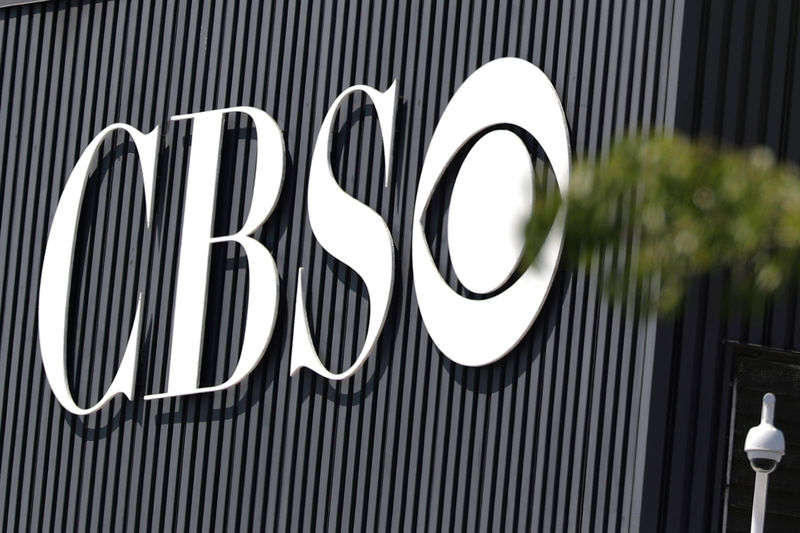 The combined entity, ViacomCBS Inc , is controlled by National Amusements Inc, the holding company owned by billionaire Sumner Redstone and his daughter, Shari.

The third attempt at a merger since 2016 is a decisive win for Shari Redstone, whose father built the companies through a series of mergers and then broke them apart 13 years ago.

The recombination comes amid an increasingly competitive media landscape dominated by Disney (N:) and Netflix (O:), prompting Redstone to pursue a merger.

Together, they will own more than 140,000 TV episodes and 3,600 film titles. Annually, it is estimated to generate about $28 billion in revenue.

The company said it will account for 22% of TV viewership in the U.S. and hold the highest share of broadcast and cable viewing across key audience demographics.

Class A and Class B shares of the combined company will begin trading on the Nasdaq on Dec. 5, ViacomCBS said.