Home
Breaking News
UAW names Rory Gamble to serve as president until 2022
Prev Article Next Article
This post was originally published on this sitehttps://i-invdn-com.akamaized.net/trkd-images/LYNXMPEFB41AW_L.jpg 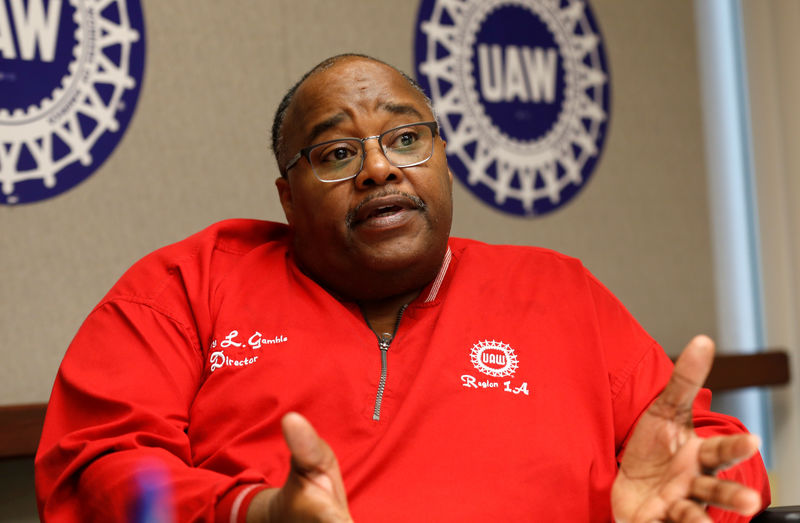 WASHINGTON (Reuters) – The United Auto Workers union international executive board on Thursday named the acting president Rory Gamble to serve in the job until June 2022 after its previous president resigned last month.

Gary Jones resigned after 17 months in office as the union moved to remove him from office. U.S. prosecutors are widening a criminal investigation into illegal payoffs that so far has seen about a dozen plead guilty. Gamble has announced a number of reforms to clean up the union as he works to avoid a possible U.S. government takeover. The union will meet in June 2022 to select a new president.