Home
Stocks
The Ratings Game: PagerDuty stock heads for its lowest close ever amid concerns about execution, competition
Prev Article Next Article
This post was originally published on this site 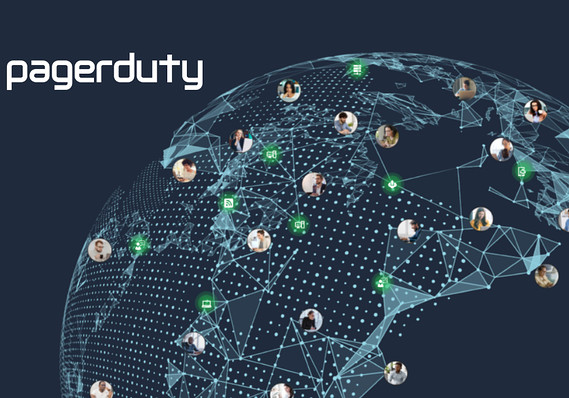 PagerDuty Inc.’s stock is on track to post a new low Friday after the cloud company’s latest earnings showed that execution stumbles have been hurting its ability to expand.

The company, which makes software that helps alert information-technology teams to issues, disclosed in its Thursday afternoon report that while it boosted sales hires in the first half of the year, it “didn’t ramp those salespeople as fast and as effectively as we could have in territories with significant expansion upside,” which negatively affected sales productivity and limited expansion revenue.

PagerDuty’s PD, -12.40%  dollar-based net-retention rate decelerated to 129% for its fiscal third quarter, from 132% in the prior quarter and 139% in the year-ago period. That was the “key metric” heading into PagerDuty’s earnings report, according to JPMorgan analyst Sterling Auty, but a lack of improvement there coupled with higher-than-expected operating expenses “kept earnings from providing any upside.”

JPMorgan’s Auty isn’t too concerned about PagerDuty’s recent missteps from a big picture perspective, writing that they don’t signal “any chance in the fundamental long-term outlook,” and he’s upbeat about the company’s hire of Dave Justice, a Cisco Systems Inc. CSCO, +0.92%  and Salesforce.com Inc. CRM, +0.21%  veteran who will be the company’s chief revenue officer. Still, he lowered his estimates due to the expansion and expense issues, causing him to trim his price target to $38 from $60 as well.

Auty rates the stock at overweight.

PagerDuty IPO: 5 things to know about the DevOps company

Morgan Stanley’s Sanjit Singh remains on the sideline with PagerDuty, writing that investors likely still have some concern about whether heightened competition is weighing on PagerDuty’s business. “Management was emphatic that the slower expansion business is an issue of execution rather than of competition, but a couple of quarters of sustained billings and net expansion growth is likely needed before shares get rewarded despite valuation being an undemanding ~6 times calendar 2021 sales,” he wrote.

Singh still rates the stock at equal-weight while cutting his price target to $31 from $34.