Home
Breaking News
U.S. looking into 1MDB settlement with Goldman of less than $2 billion: Bloomberg TV
Prev Article Next Article
This post was originally published on this sitehttps://i-invdn-com.akamaized.net/trkd-images/LYNXMPEFB51GH_L.jpg 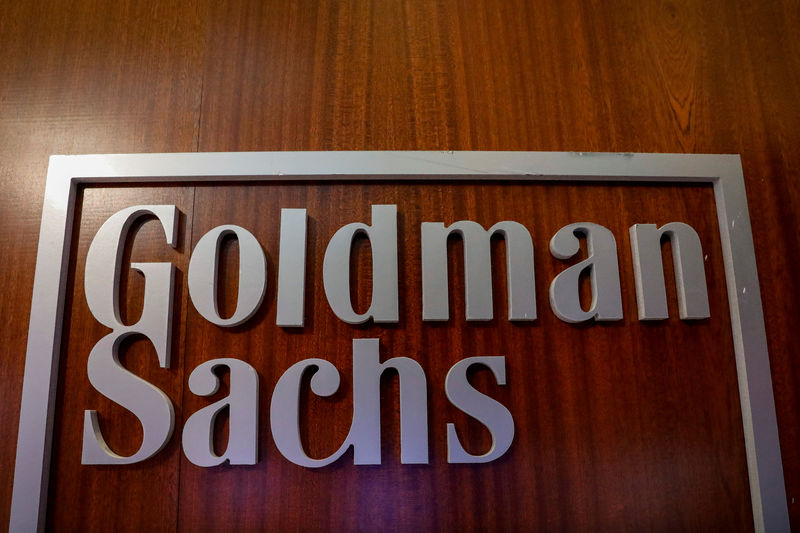 © Reuters. FILE PHOTO: The Goldman Sachs company logo is seen in the company’s space on the floor of the NYSE in New York

WASHINGTON (Reuters) – The United States is discussing a settlement with Goldman Sachs (NYSE:) over the 1MDB investment fund scandal for less than $2 billion, Bloomberg TV reported on Friday.

Shares of the U.S lender were up 2.3% in the morning trade.