Home
Stocks
Deep Dive: These companies have low labor costs that can turn into a stock payday for you
Prev Article Next Article
This post was originally published on this site 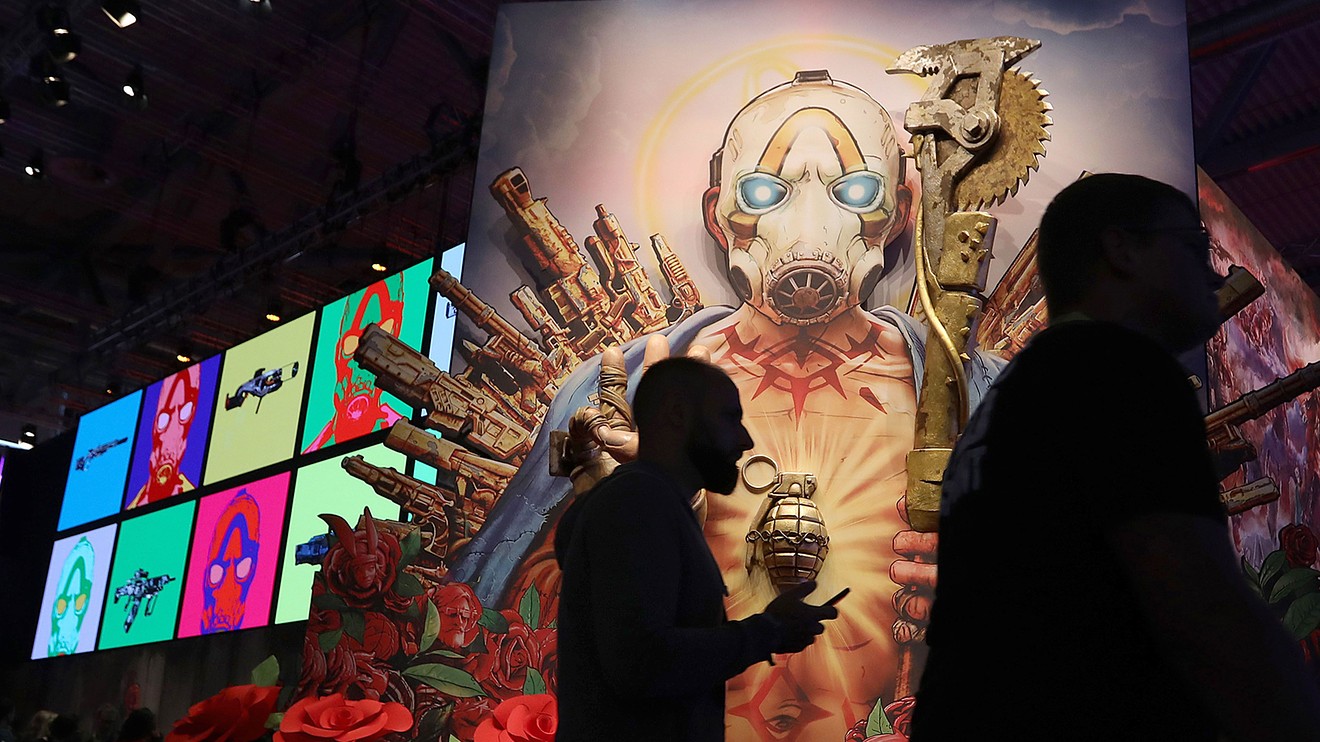 One of the best aspects of the slow but sustained growth of the U.S. economy has been that hourly wages have been growing faster than the overall economy. This is wonderful for consumers. But with slow growth overall, the tight labor market can put a damper on corporate profits and hurt investors’ returns.

To counter that, investors should focus on “stocks with low labor costs, which are relatively insulated from wage pressures,” according to Goldman Sachs analysts led by David J. Kostin. The analysts listed 50 companies in all 11 sectors of the S&P 500 with relatively low labor costs relative to revenue, ranging from Apple AAPL, -1.40%  to Valero Energy VLO, -1.17%.

Goldman’s economics team expects U.S. real GDP growth to average 2.5% during 2020. But the equity analysts expect that for S&P 500 SPX, -0.32%  companies, “continued wage and input cost pressures will limit margin expansion to just 13 [basis points] in 2020 and 5 bp in 2021.” (A basis point, or bp, is one-hundredth of a percentage point.) That’s after an estimated net profit margin contraction of 65 basis points for 2019, attributed by Goldman to “180 bp margin compression in the Energy sector and declines in a few large-cap technology stocks.”

The U.S. economy added 266,000 jobs during November, with the unemployment rate declining to 3.5%, to match its lowest level since 1969. Average hourly wages were up 3.1%, according to the Bureau of Labor Statistics. That compares to an estimated GDP growth rate of 2.1% for the third quarter.

So there you have it — good news for wage earners, but a mixed bag for investors.

To be sure, relatively low labor costs aren’t the only thing an investor should consider when selecting stocks. A momentum trade is one thing, but if you are looking for long-term investments, you need to understand each company’s strategy and decide for yourself which may be worth owning.

This summary of sell-side analysts opinions (along with the labor costs and total returns on the second table below) offers more information to consider. We narrowed down Goldman’s list to the 20 companies with the highest percentages of “buy” or equivalent ratings among analysts polled by FactSet.

You can click the tickers for more about each company, including price ratios and news coverage.

Here’s the list again, with Goldman’s estimates of labor cost as a percentage of revenue and total returns for the stocks:

Don’t miss: These are the 20 best-performing stocks of the past decade, and some of them will surprise you