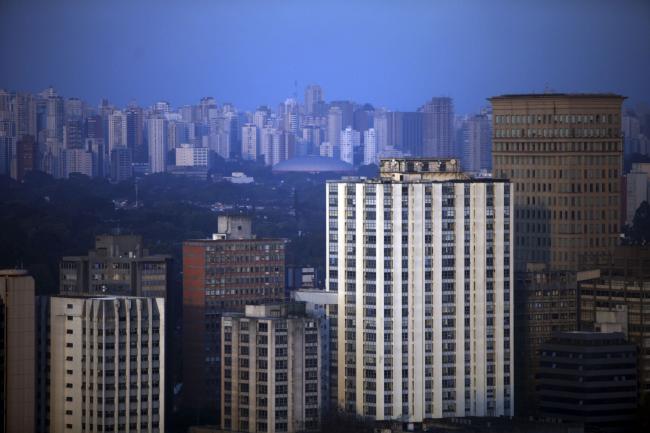 The company and its existing shareholders sold 72.5 million shares Tuesday for $27 each after offering them for $22 to $25, according to a statement. That gives XP a market value of about $14.9 billion based on the outstanding shares listed in its filings with U.S. Securities and Exchange Commission.

The company has granted its underwriters the option of selling an additional 10.88 million so-called greenshoe shares. If fully exercised, that would bring the amount raised in the IPO to about $2.25 billion.

The IPO is the fourth-biggest in the U.S. this year, after listings by Uber Technologies (NYSE:) Inc., Avantor Inc. and Lyft Inc (NASDAQ:)., according to data compiled by Bloomberg. It’s also the biggest IPO by a Brazilian company since finance company Pagseguro Digital Ltd.’s $2.6 billion listing on the New York Stock Exchange in January 2018, the data show.

XP is based in Sao Paulo and incorporated in the Cayman Islands. Its existing investors XP Controle, General Atlantic (XP) Bermuda and DYNA III Fundo de Investimento em Participacoes were among sellers, according to its filings.

For the nine months ended Sept. 30, XP earned 699 million reais ($169 million) on revenue of 3.7 billion reais, according to its filings.

Inspired by Charles Schwab (NYSE:) Corp., the biggest U.S. brokerage, XP has been in the forefront of changing the way Brazilians invest by offering middle-class investors products that were once only available to the rich, while luring money away from the nation’s biggest banks at a breakneck pace.

The company has more than 1.5 million clients and 350 billion reais in assets under custody as of September, according to its filings. Founder and Chief Executive Officer Guilherme Benchimol said last year that he expects the company to have 1 trillion reais under custody by the end of 2020.

Itau Unibanco Holding SA isn’t divesting any of its 49.9% stake, according to the filings. The company will have dual-class share structure, giving the owners of Class B stock 10 votes a share and other holders one vote for each Class A share.

XP plans to use the proceeds to finance growth, make acquisitions and enter new businesses such as digital banking, payments and insurance. It took over the No. 1 spot for Brazil equity trading this year, surpassing UBS Group AG’s local broker-dealer, according to data compiled by Bloomberg. The broker received a banking license last year and plans to become a full-service lender.

Benchimol was 24 when he created XP in 2001 with Marcelo Maisonnave. Originally, they called the company XPTO, a generic placeholder in Portuguese, somewhat like XYZ in English.

After a year, Benchimol sold his car and borrowed 5,000 reais from his half-brother, XP board member Julio Capua, to keep things going, with the firm operating only as a stock brokerage.

The company was reinvented after the 2008 economic downturn, when Benchimol attended a Charles Schwab event in San Francisco, inspiring him to follow its model by creating “the first real one-stop investment shop” in Brazil, Benchimol said earlier this year.