Home
Stocks
The Wall Street Journal: ‘Fortnite’ developer Epic pushes popular game with payment system that would cut out Google
Prev Article Next Article
This post was originally published on this site 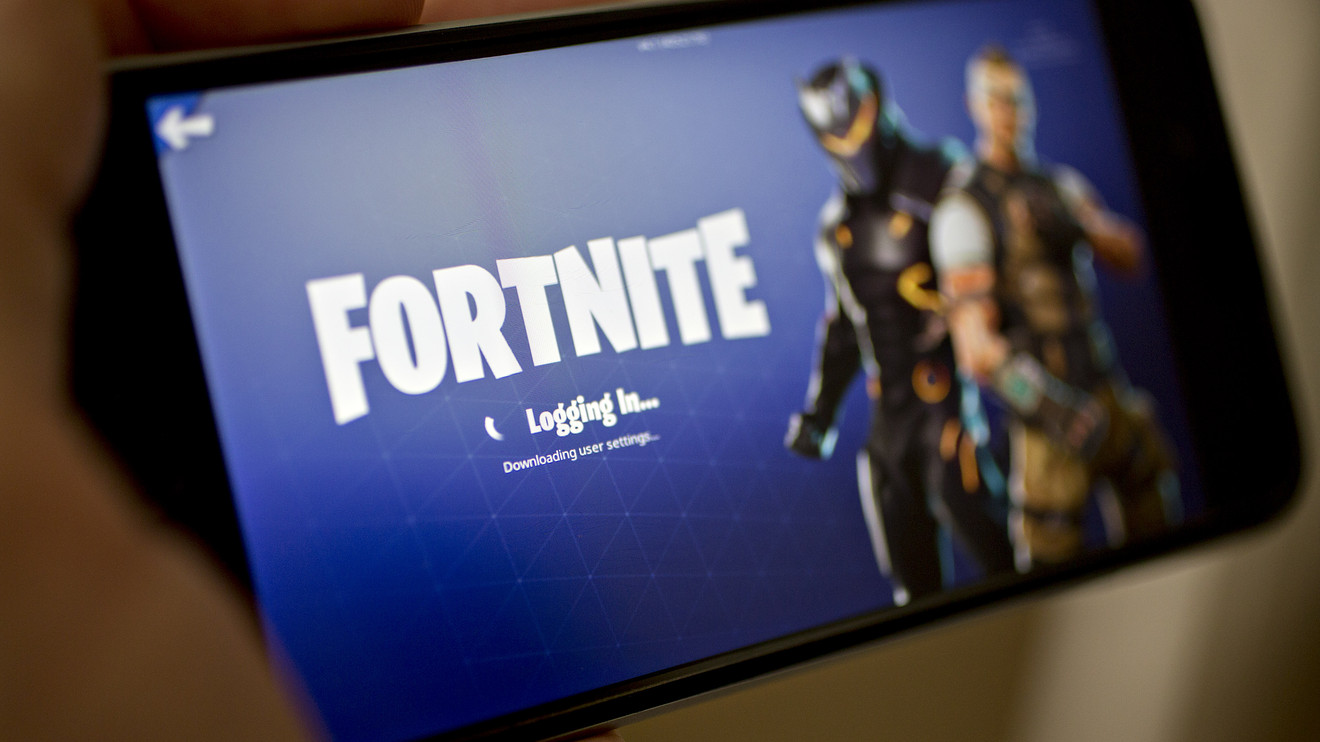 The creator of “Fortnite” is challenging Google’s policy of taking a cut of payments made for app-related purchases at a time when regulators have started scrutinizing those kind of arrangements between tech companies and their vendors.

Epic Games Inc. is asking Google GOOG, +0.39% GOOGL, +0.32%  to release in its app store a version of “Fortnite” with a built-in payment system that allows the developer to keep all in-game revenue. Google, a unit of Alphabet Inc., currently takes a 30% cut for the kind of in-game purchases players make on games downloaded via its app store.

Epic’s move effectively puts Google in the uncomfortable position of having to either approve the game and forgo a lucrative revenue stream or potentially provide antitrust regulators with evidence it may be unduly pressuring smaller companies.

“We believe this form of tying of a mandatory payment service with a 30% fee is illegal in the case of a distribution platform with over 50% market share,” Epic Chief Executive Tim Sweeney said in a statement. “Epic doesn’t seek a special exception for ourselves; rather we expect to see a general change to smartphone industry practices in this regard.”

“Fortnite” is free to play and sells virtual currency for real money that users can spend on in-game perks such as avatar costumes and dance moves.