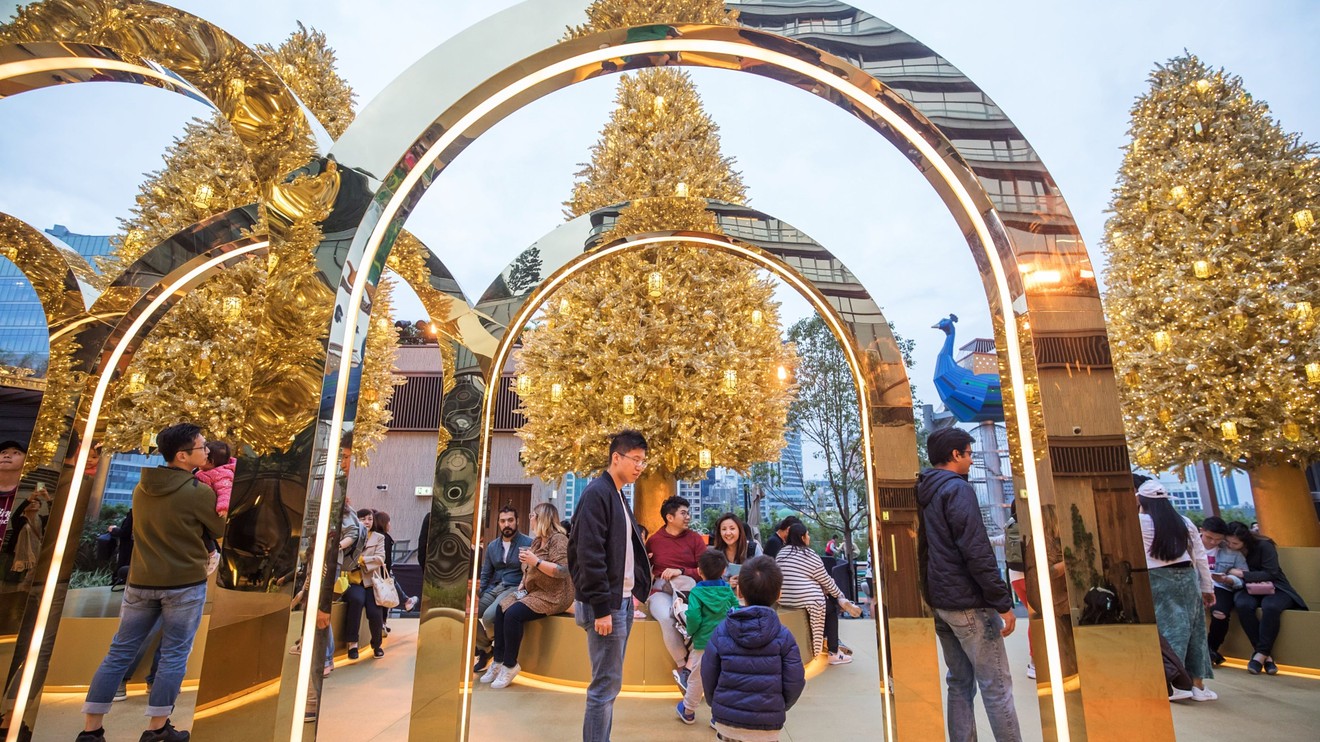 Asian shares were mixed Wednesday after record highs on Wall Street amid investor optimism about an interim U.S.-China trade deal announced last week were tempered by fresh worries of a hard Brexit.

A Federal Reserve meeting last week also spurred buying after investors saw signals from Chairman Jerome Powell that interest rates will stay low for a while.

“A lot of the strength that we’re seeing is just a continuation of the ‘Phase 1’ U.S.-China deal from last week and some potential clarity around Brexit,” said Jamie Lavin, global investment specialist at J.P. Morgan Private Bank. “But, really, this morning one of the things that’s kept us higher is we did see some stronger economic data.”

“Global economic outlook seems to have improved in November and is going to extend the positive trajectory into early 2020,” said Margaret Yang at CMC Markets.

The U.S. and China agreed last week to cut tariffs on some of each others’ goods and postpone other tariff threats. The interim trade deal has helped ease a key source of uncertainty for investors heading into next year.

The latest batch of economic data also helps buttress traders’ confidence in the health of the U.S. economy. In August, fears that the U.S. was headed for recession roiled markets.

The Fed said Tuesday that industrial production and manufacturing were stronger last month than economists expected, though they are weaker than a year ago. Industrial production rebounded to 1.1% growth in November from October, better than the 0.8% that the market was expecting. But it remains 0.8% below year-ago levels.

U.S. housing data were also stronger than expected. Homebuilders broke ground on 3.2% more homes in November than October, well above the 1.2% growth that economists had projected. In addition, applications for building permits jumped to the highest level in 12 years.

But in the U.K., British Prime Minister Boris Johnson signalled that he won’t soften his Brexit stance now that he has a majority in Parliament, seeking to rule out any extension of an end-of 2020 deadline to strike a trade deal with the European Union. Analysts say it will be difficult to complete a trade deal within a year, which could mean Britain leaving without a deal at the start of 2021 — a prospect that alarms many U.K. businesses.