Home
Stocks
The Ratings Game: Morgan Stanley throws in the towel on bearish chip-industry view
Prev Article Next Article
This post was originally published on this site 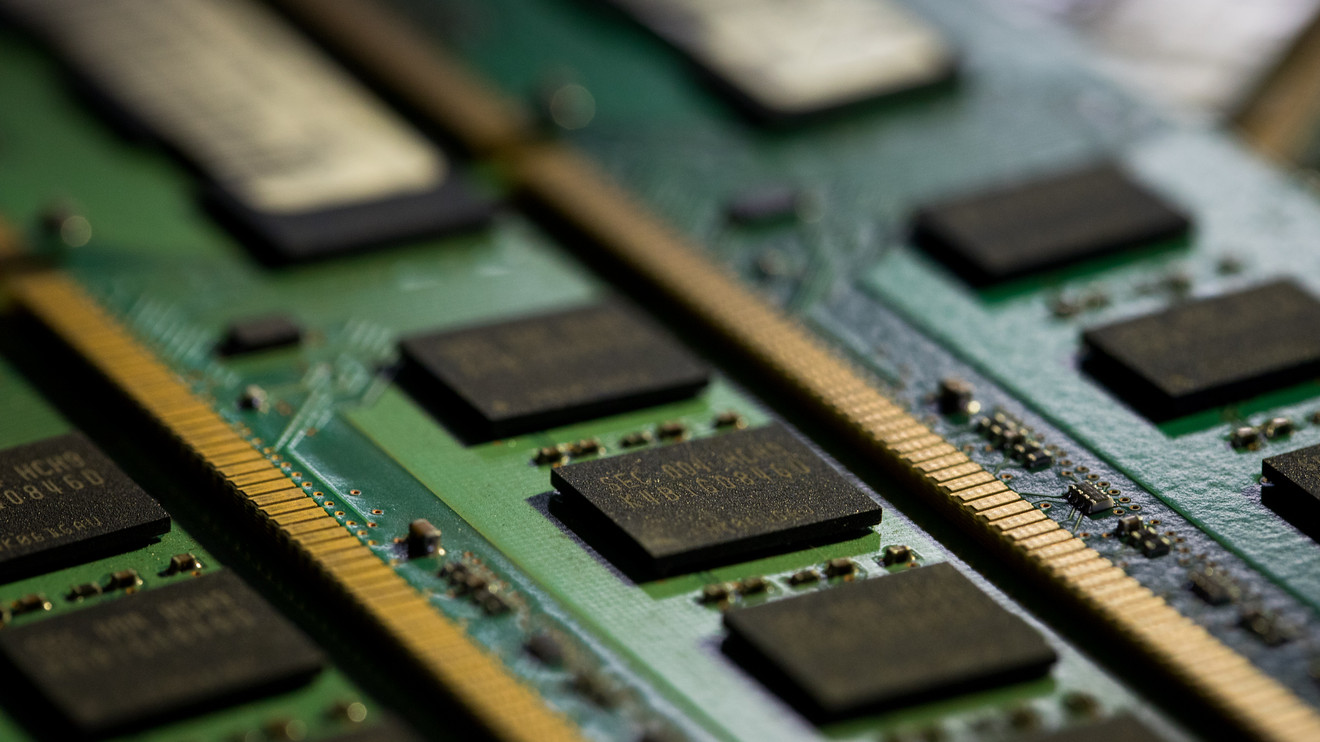 Morgan Stanley analyst Joseph Moore admitted Wednesday that his bearish call on the semiconductor industry didn’t play out this past year, lamenting a disconnect between company fundamentals and stock performance.

“Our negative call for semis in 2019 was clearly wrong given stock price performance, even though nearly every company revised numbers down basically every quarter, with bulls repeatedly calling bottoms, which proved elusive, as a majority of companies still guided down post 3Q earnings,” he wrote in a note to clients.

Looking ahead to 2020, Moore isn’t feeling quite as pessimistic about the industry. He moved his view of the semiconductor space up to “in-line” from “cautious” Wednesday, writing that the year ahead could show a return to growth for the industry following a disappointing 2019. “The worst is likely behind us,” Moore said, though he still sees some challenges ahead and thus isn’t ready to take a more upbeat stance on the industry as a whole.

In looking at the memory chip market, Moore sees some strength in the beginning of the year but worries about elevated NAND and DRAM inventory levels. “We believe NAND will see some margin recovery while we see DRAM margins perhaps steady at solid levels,” he wrote.

Moore said he is looking for good “idiosyncratic” narratives as he evaluates the sector. He points to “transformational value stories such as our top pick Broadcom AVGO, +0.77%, names with unusual product-cycle growth profiles such as Nvidia NVDA, +1.32%, or value opportunities with idiosyncratic growth drivers such as NXP Semiconductors NXPI, -0.63%. ”

Though Moore has an in-line view of the semiconductor-equipment space as well, he said that “surprisingly good fundamentals” there make him more positive on that industry than he is on semiconductors. “Going forward, we believe foundry will remain strong, which will help to bridge the gap to a recovery in memory spend.”