Home
Stocks
Market Extra: Why investors are watching Sweden as its trailblazing central bank says goodbye to negative interest rates
Prev Article Next Article
This post was originally published on this site 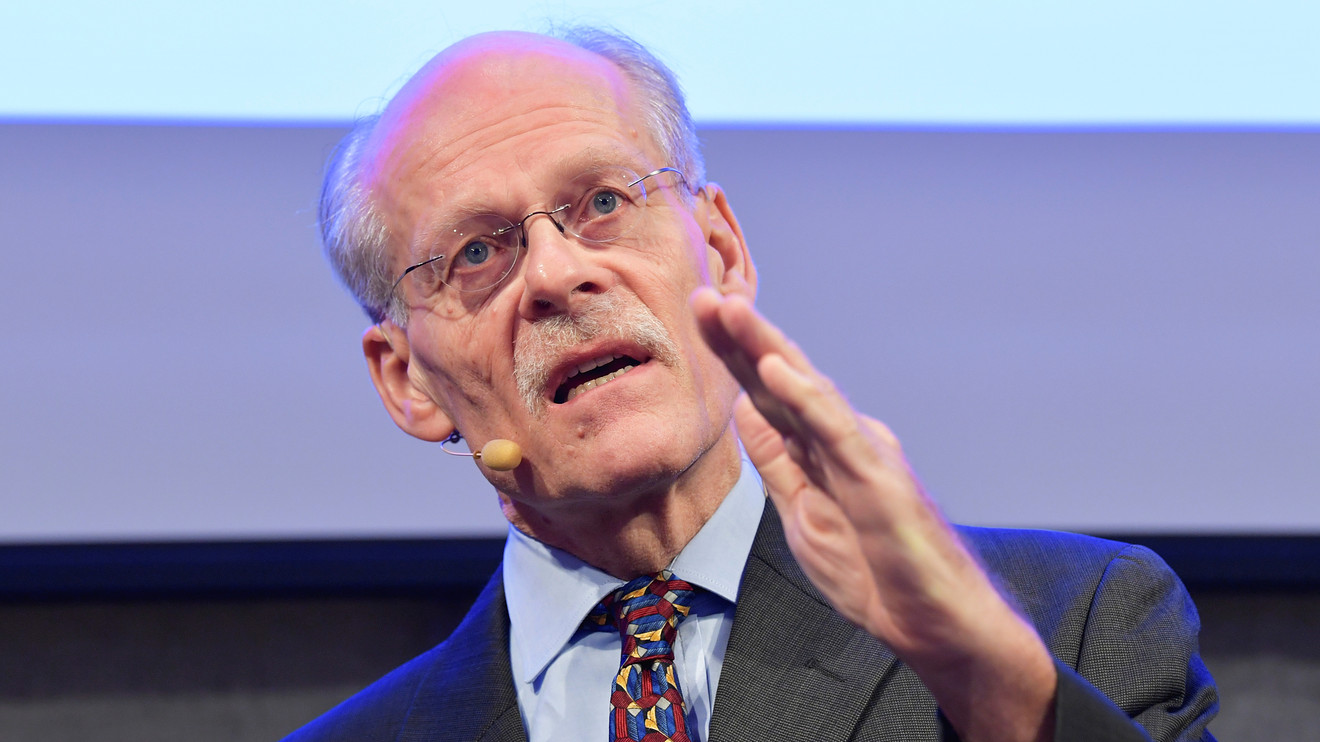 The world’s oldest central bank, the Riksbank of Sweden, was among the first to experiment with negative interest rates. On Thursday, it became the first to return its policy rate to zero.

The Riksbank raised its key rate to zero from minus 0.25% in a widely expected move that reflected expectations among policy makers that inflation is set to return to near its 2% target.

The central bank, in 2009, was the first to charge commercial banks to hold deposits and in 2015 it lowered its key policy rate below zero, following a similar move by the European Central Bank a year earlier.

Given the debate about whether negative rates really do stimulate economic growth and inflation — and the potential for unintended consequences in the banking system — the move on Thursday, while widely expected, is getting a lot of attention.

Economists have warned that negative interest rates can potentially become a “reversal rate” where they become a drag on the economy by incentivizing banks to cut lending and households to save more, defeating their purpose. The growing portfolio of negative-yielding government and corporate debt also makes it more difficult for insurers and pension funds to meet their long-term obligations.

“If the effective lower bound on rates is actually around zero [basis points], then moving out of negative territory should ease financial conditions and market functioning, and potentially be a stimulative move,” wrote Jon Hill, strategist at BMO Capital Markets, in a note.

“At this point, only four central banks now have a policy rate below zero basis points (euro area, Japan, Switzerland, and Denmark) and we’d expect a good amount of focus on the reaction in Sweden to inform policy makers elsewhere,” he said. “Food for thought if nothing else as the world continues to adjust the reality of negative nominal interest rates.”

Concerns about the unintended consequences of negative rates appeared to be part of the Riksbank’s rationale for hiking rates even as the country’s economy continues to struggle, said Simona Gambrani, economist at Capital Economics.

But there remains plenty of skepticism not only about the likelihood those other central banks will follow suit in abandoning subzero rates, but also about the potential for any near-term move above zero by the Riksbank.

Fears that negative rates would cause an immediate flight to cash have proved unfounded, while the direct impact of negative deposit rates on bank profitability has remained small given the “fairly minor” fees on their reserves, Gambrani said, adding that there’s also little in the way of policy options for some central banks, including heavyweights like the European Central Bank and Bank of Japan.

“While we agree that monetary policy is probably nearing its limits, calls for a large fiscal stimulus have largely fallen on deaf ears,” Grambrani said.

“Based on the draft budgets submitted to the European Commission in October, fiscal policy in the eurozone is set to be loosened by only 0.2% of GDP in 2020, which is less than this year,” she noted. “And despite the BOJ’s reassurances today that domestic demand will be supported by ‘active’ government spending — a reference to the fiscal stimulus package announced two weeks ago — our analysis suggests that this will merely offset the negative impact of previous stimulus measures unwinding.”

As for Sweden itself, the decision to lift the rate to zero was viewed as premature by two dissenting policy makers on the bank’s six-person board. The Riksbank’s forecast signaled it expects rates to remain on hold for the coming year.

The Swedish krona USDSEK, -0.0064%  weakened slightly versus the U.S. dollar, trading at 9.4288 per dollar, a decline of less than 0.1%. The krona has strengthened since October, when the Riksbank signaled a rate increase was likely on the way.

“We forecast GDP growth at 1.2% next year, in line with the Riksbank, but see risks firmly on the downside,” said Neal Kilbane, senior economist at Oxford Economics, in a note.

“As such, a policy reversal cannot be ruled out. But given how keen the majority of the board have been to exit negative rates, the bar for such a move is high. We expect rates to remain on hold until the end of 2022.”