Home
Breaking News
StockBeat: Bayer, NMC Rouse Themselves Above the Holiday Torpor
Prev Article Next Article
This post was originally published on this sitehttps://i-invdn-com.akamaized.net/news/LYNXNPEC4M0OK_M.jpg 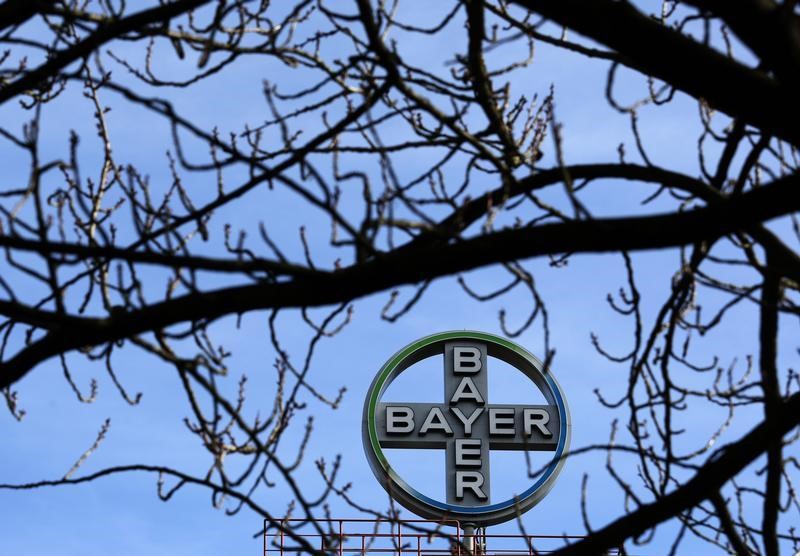 Investing.com — Europe’s stock markets were happy to drift into the holiday season on Monday, largely shrugging off news over the weekend that China would cut tariffs on hundreds of kinds of imported goods in what analysts saw as a preliminary to signing a preliminary trade deal with the U.S. in the New Year.

News that the Chinese tariff cuts included semiconductors did little even to support the prices of European chipmakers, with both Infineon (DE:) and STMicroelectronics (PA:) dipping slightly and ASML (AS:) eking out a gain of only 0.3%.

Among the rare exceptions to the torpor were German chemicals giant Bayer (DE:), which rose as much as 3.5% after the U.S. government said a landmark-setting court fine against it for damages caused by its Roundup weedkiller should be reversed.

The Environmental Protection Agency and Justice Department said in a ‘friend of the court’ brief on Friday that a federal appeals court should reverse a lower court verdict that ordered Bayer (DE:) to pay $25 million to a man who blamed his cancer on the weedkiller made by Monsanto (NYSE:), which the German company bought in 2017.

An even bigger riser was UAE-focused hospital operator NMC Health (LON:), which rose almost 20% after saying it will commission an independent review of its accounting in an effort to clear its name. The stock lost half its value last week after short seller Muddy Waters Research accused it of understating its debt, inflating its asset values and conducting unreported related-party transactions. NMC calls the allegations “baseless”.

Elsewhere, Credit Suisse (SIX:) AG continued to underperform after Switzerland’s financial regulator said on Friday it has appointed an investigator to look into what it said were multiple incidents of illegal surveillance.

The bank said on Monday that its chief executive Tidjane Thiam had no knowledge of a spying operation on its former HR director, which it blamed on the former chief operating officer who had also taken the rap for another spying operation on the group’s star wealth manager Iqbal Khan before he defected to rival UBS earlier this year.