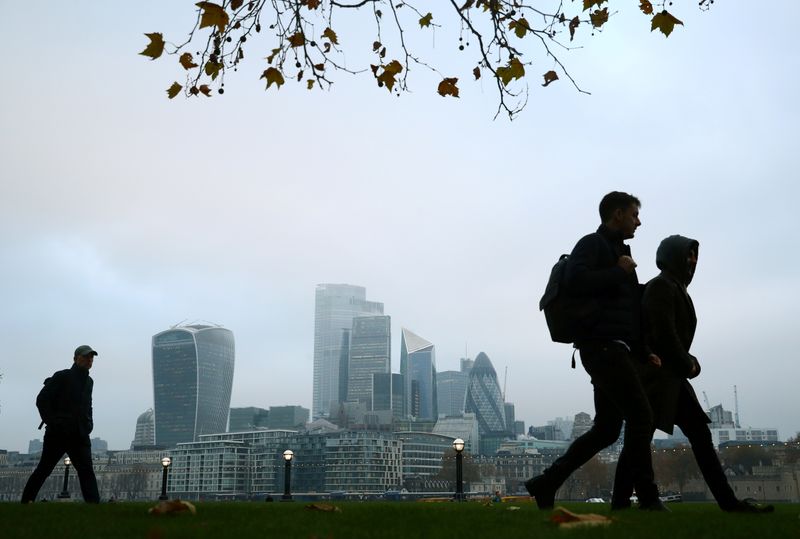 M&G said on Dec. 4 that it was freezing the M&G Property Portfolio and its feeder fund after Brexit uncertainty and weakness in the retail sector led to a surge in investor requests to cash out.

The suspension follows the collapse of money manager Neil Woodford’s equity fund and comes as regulators seek changes to funds that invest in hard-to-sell assets such as property but enable investors to cash out at short notice.

M&G’s funds will reopen “once cash levels have been sufficiently restored”, the company said in a statement without specifying a date. It is required to update investors on the status of the fund every 28 days at least.

The asset manager, which split from parent Prudential (L:) in October, said it had completed the sale of a retail park in Edmonton, northeast London, for 51.4 million pounds and exchanged contracts on a property in Staines, southeast England, for 19 million pounds.

M&G said it had a further 67.2 million pounds in properties under offer or going through legal processes.

Seven property funds with a combined 18 billion pounds under management froze in quick succession after the Brexit referendum in June 2016.

Other property funds have said they are monitoring the market situation.

M&G’s funds had 4.8% of their assets in cash – a smaller cash buffer than other major property funds such as those run by Legal and General (L:) and Aberdeen Standard Investments (L:).