Home
Stocks
Mark Hulbert: How the stock market’s early January performance could affect its 2020 returns
Prev Article Next Article
This post was originally published on this site 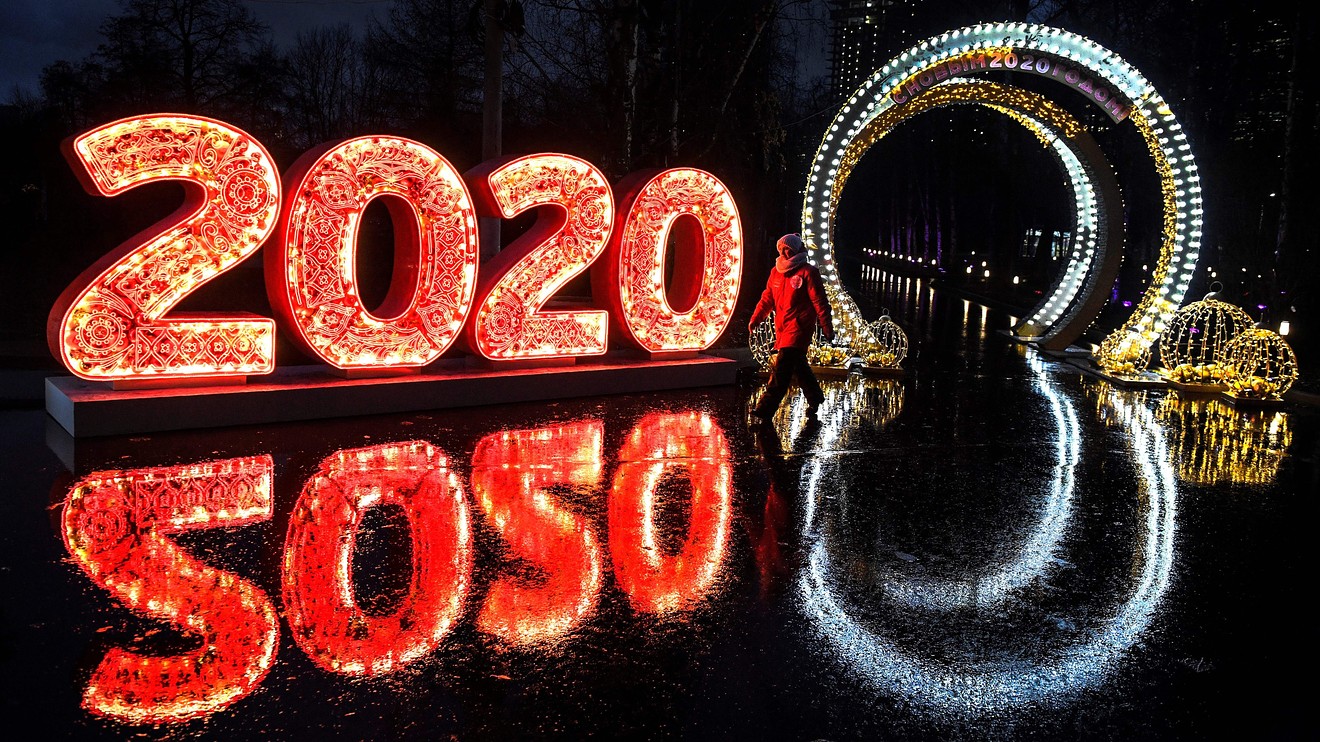 These are just two examples. But a full analysis of the historical data shows that the statistical support for this indicator is quite modest — at best. Consider all years since the Dow was created in 1896 in which the market rose on the first trading day. The market proceeded to rise 73% of the time from then until the end of the year. That’s just slightly higher than the 64% probability that applies to all years since 1896. Moreover, this increase to 73% from 64% is only marginally significant at the 95% confidence level that statisticians often use when determining if a pattern is genuine.

Then there’s the “First Five Days of January” indicator, according to which the market’s direction over the first five trading days foretells the market’s direction from then until the end of the year. The statistical case for this indicator is also weak. In all years since 1896 in which the Dow rose over its first five trading sessions, the market proceeded to rise 69% of the time from then until the end of the year. That’s just three percentage points higher than the 66% probability that applies to all years since 1896. Moreover, this increase is not significant at the 95% confidence level that statisticians typically use when determining if a pattern is genuine.

These results are precisely what you should expect given the U.S. market’s much-vaunted efficiency. If a strong market on the first day of January markedly changed the odds of stocks rising over the subsequent year, then investors would already have taken those odds into account before that first trading day had come to an end. The result would be that those odds would quickly disappear — even if they did exist at some prior point in the past.

The same applies to the “First Five Days of January” indicator. This situation is remarkably analogous to a coin flip. Your coin doesn’t “remember” how many heads or tails it has flipped before. Yet that’s not how most of us think: if you’ve flipped five heads in a row, you’re likely to think that there are increased odds that the sixth will come up tails. In truth, one outcome is no more likely than another.

Statisticians refer to this error as the “gamblers fallacy.” Don’t make the same mistake with your investments.

More: Here are the odds stocks will rise in 2020 — and what retirees need to know

Also read: 10 things stock market investors ought to watch out for in January