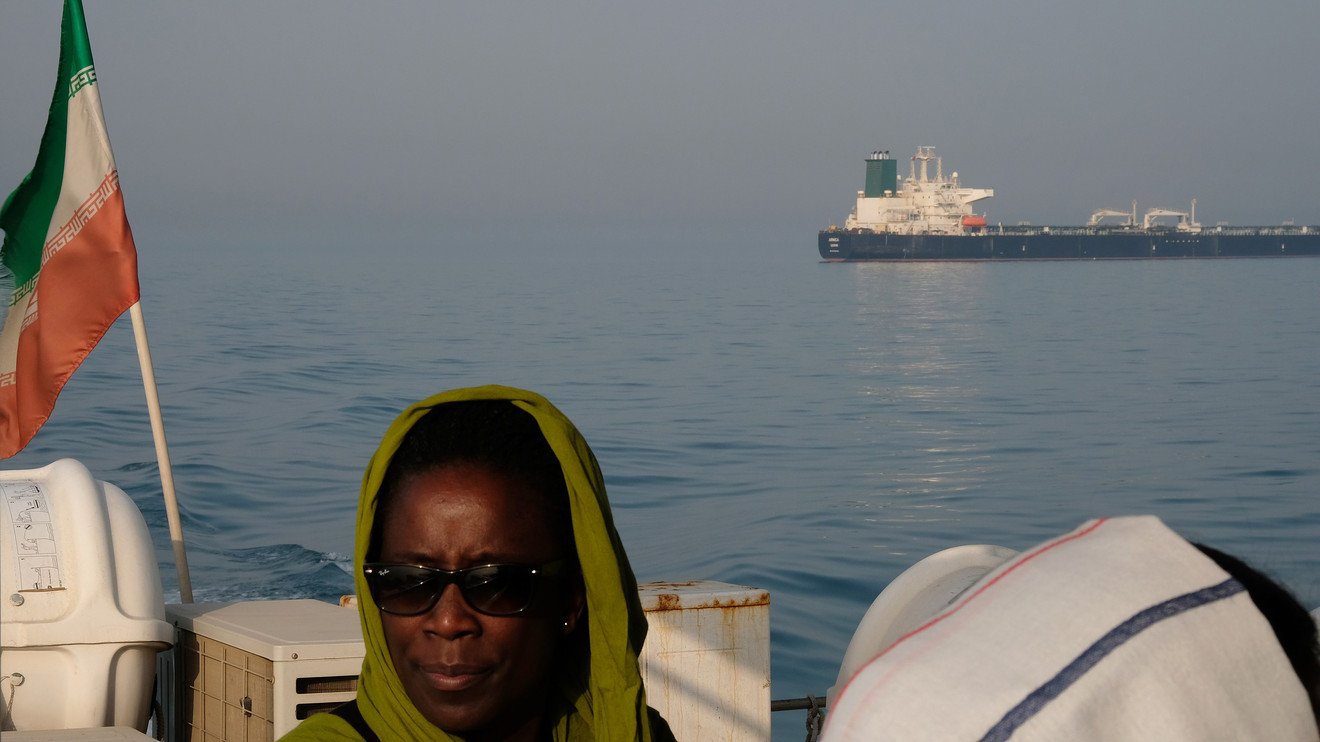 Oil prices headed modestly lower Tuesday, retreating from multimonth gains achieved in the previous session, as investors bet that an Iranian response to the U.S.’s killing last week of a top Iranian general might not have a lasting impact on crude values.

However, declines for crude prices appeared cautious, amid signs that Mideast tensions could eventually erupt.

“From a market perspective, the lack of immediate response or direct escalation may have removed some upside tail risk, but the principle threat remains the possibility of Iran targeting shipping in the Hormuz Strait or production/export infrastructure in Saudi Arabia,” said Robbie Fraser, senior commodity analyst at Schneider Electric.

“Those threats will remain key risk factors for the foreseeable future under current geopolitical conditions,” he said in a daily note.

Against that backdrop, West Texas Intermediate crude for February delivery CLG20, -1.03% was trading 60 cents, or 1%, lower at $62.67 a barrel on the New York Mercantile Exchange, after prices on Monday posted the highest settlement for the most-active contract since May 1, according to Dow Jones Market Data.

Read: Oil tycoon Harold Hamm predicts 19% jump in U.S. oil prices within six months, ‘regardless of what happens’ in the Mideast

The U.S., including the Department of Homeland Security and the Maritime Administration, have issued warnings about potential threats against websites and American vessels in the Persian Gulf in the wake of the airstrike in Iraq that killed Iran’s Maj. General Qassem Soleimani on Friday. U.S. forces in the Middle East were placed on high alert overnight Monday to possibly shoot down Iranian drones amid threats of an imminent attack on U.S. targets, according to CNN.

Javad Zarif, Iran’s foreign minister, said the U.S. would be dealt with “at a time and place of Iran’s choosing.”

The current state of affairs in the Middle East suggest that oil trade will be volatile. Still, “oil prices could continue to pullback here as the US-Iran standoff appears headed to a messy long-drawn-out out conflict and not an all-out war,” wrote Edward Moya, senior market analyst at Oanda.

Meanwhile, a recent survey by Reuters indicated that members of the Organization of the Exporting Countries were seeing higher compliance with a pact to tighten curbs on global production. OPEC members produced 29.50 million barrels per day in December, down 50,000 bpd from November, according to the Reuters survey published on Monday.

Last month, OPEC and its allies, collectively known as OPEC+, agreed to additional reductions that will take total output cuts for the group to 1.7 million barrels a day, including the current cuts of 1.2 million barrels a day from October 2018 levels that was put into place in January 2019.

Oil traders also looked ahead to the release of weekly data on U.S. petroleum supplies due from the American Petroleum Institute, a trade group, late Tuesday and the Energy Information Administration on Wednesday.

Analysts polled by S&P Global Platts, on average, expect the EIA to report a fall of 3.7 million barrels in U.S. crude stockpiles for the week ended Jan. 3. That would mark the government report’s fourth straight weekly decline. The analysts, however, also forecast weekly supply increases of 4.5 million barrels for gasoline and 5 million barrels for distillates, which include heating oil.