Home
Stocks
The Margin: A shocking number of Americans are living paycheck to paycheck
Prev Article Next Article
This post was originally published on this site 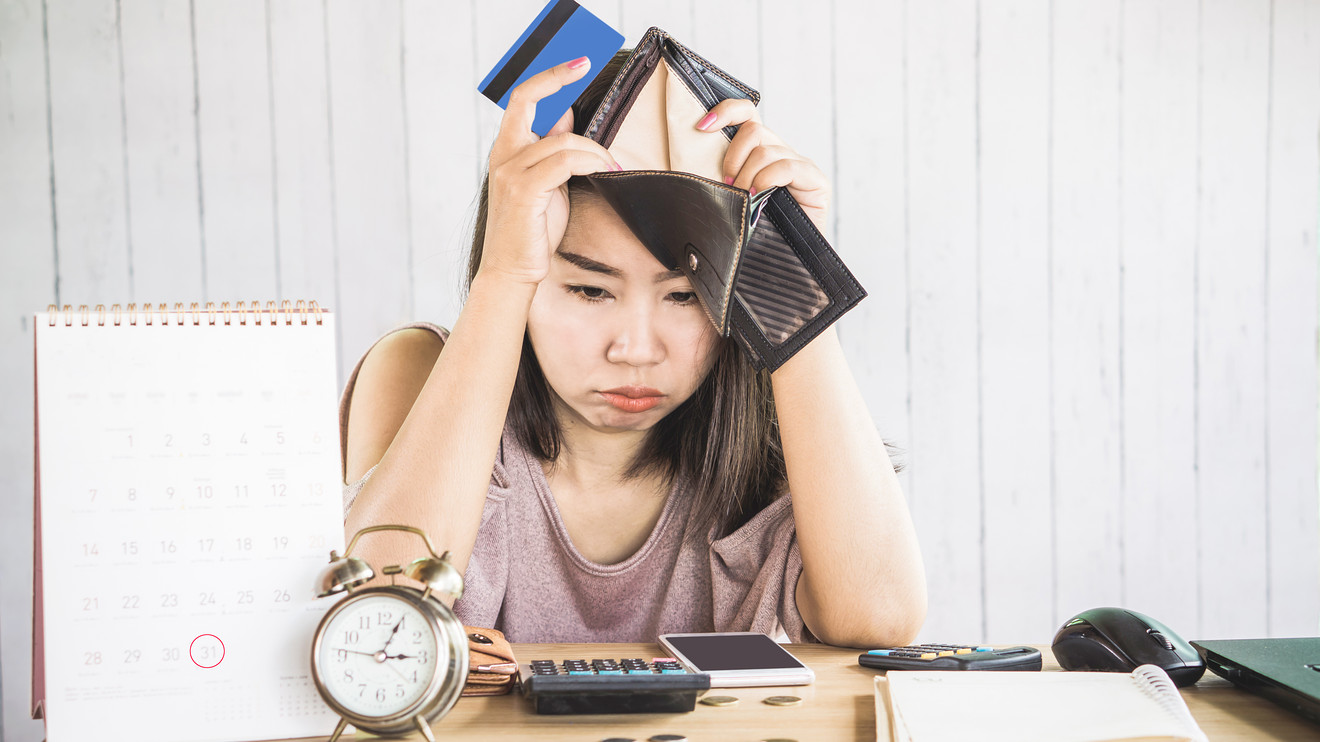 It seems like everyone is just trying to make ends meet.

One of the latest hashtag games making the rounds on Twitter TWTR, +3.19% invites social media users to provide pithy and honest answers to this open-ended statement: “With my next paycheck I will…”

While these games generally draw amusing memes and witty zingers, many of the responses trending under #WithMyNextPayCheckIWill early Tuesday morning were pretty bleak, with “still be broke” being the general consensus.

Many people noted that their income would be just enough to cover their bills and basic necessities until the next paycheck comes along.

#WithMyNextPaycheckIWill
Pay my Verizon bill. I need my phone.

Of course, some others admitted that they would be splurging their income just a little.

This reflects just how many Americans are living paycheck to paycheck.

Depending on the survey, that figure runs from half of workers making under $50,000 (according to Nielsen data) to 74% of all employees (per recent reports from both the American Payroll Association and the National Endowment for Financial Education.) And almost three in 10 adults have no emergency savings at all, according to Bankrate’s latest Financial Security Index.

Even many in the upper class are seeing their six-figure incomes slip through their fingers. The Nielsen study found that one in four families making $150,000 a year or more are living paycheck-to-paycheck, while one in three earning between $50,000 and $100,000 also depend on their next check to keep their heads above water.

And MarketWatch readers had a lot to say about this popular story from 2019, which showed how a $350,000 salary in an expensive city like San Francisco or NYC might barely qualify as middle class.

Read more: What does a ‘middle-class’ budget really look like in today’s economy?

So what’s happening? Stagnant wages coupled with a rising cost of living in many places has hurt some households. A recent Bankrate.com report found that half of American workers didn’t get a pay raise last year. And crippling debt from student loans, credit cards and/or unexpected medical expenses is also taking a huge bite out of many workers’ take-home pay.

Related: How wiping out $1.5 trillion in student debt would boost the economy

Perhaps even more telling, many Americans lack financial literacy skills, which have taken a nose dive since the Great Recession, which can lead to mismanaging their money or making poor financial decisions.

Here’s a beginner’s guide to building a budget to get you started in taking control of your finances in 2020. And once you’ve become familiar with the basics of tracking your expenses and seeing where your paycheck is going, and you’ve set some financial goals, there are a few different budgeting techniques you can try, to find the best fit for you right now.