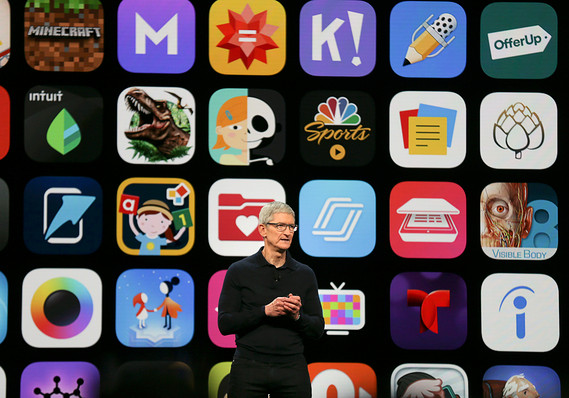 Mutual fund managers with a remit to invest in stocks across the globe have been underweight one of the hottest stocks around.

A survey of global fund managers found them with a position in Apple AAPL, +1.61%  that is lower than the weighting in the MSCI All Country World index, which is the benchmark that these funds are measured against.

The survey, conducted by Copley Fund Research of 416 funds running $825 billion in assets, found an average Apple holding weight of 1.01%, which is 1.3% below what the MSCI index would suggest.

Apple’s return of 89% last year meant that funds without the tech giant missed out on 99 basis points of performance that the MSCI index obtained.

The top holder of Apple among the global funds Copley surveyed is the Seligson Global Top 25 Brands fund, with a 9.8% weight. Other funds with big Apple weightings include the Mundoval Fund MUNDX, +0.68% , the CapitalatWork Foyer Umbrella Contrarian Equity Funds, the DWS Global Growth Fund and the Deka – GlobalChampions CF/TF fund .

Many of these global funds are not available to U.S. investors.