Home
Stocks
Deep Dive: Visa and Mastercard shares are more compelling than those of the big U.S. banks
Prev Article Next Article
This post was originally published on this site 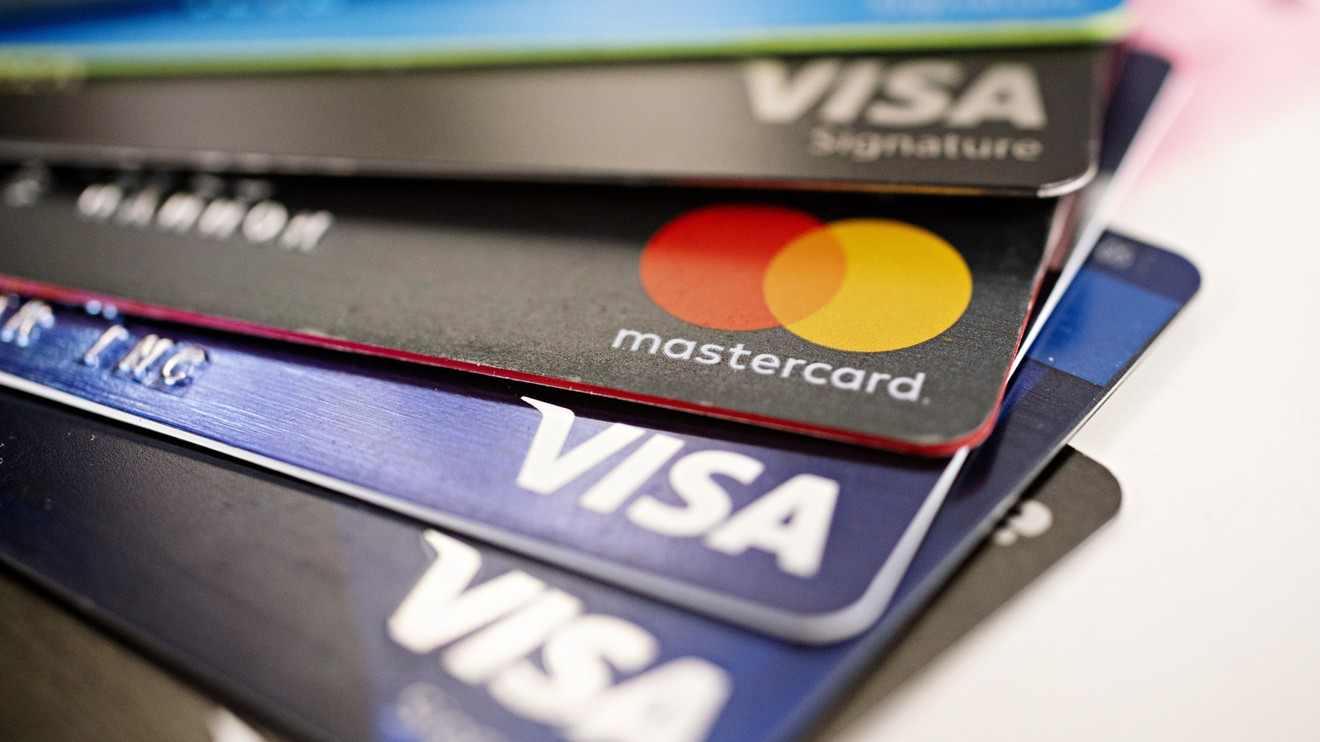 Big-bank earnings season is upon us, a reminder that it’s usually better to be an investor in credit-card payment processors than it is lenders.

Visa V, +0.36%  and Mastercard MA, -1.47%  are financial-services companies but, unlike banks, they don’t actually lend money. So they don’t need to worry about loan losses or hold huge reserves of capital as banks do, under the watchful eye of regulators. (Visa and Mastercard publish fourth-quarter earnings Jan. 29.)

Shares of J.P. Morgan Chase JPM, +1.12%  rose Tuesday after the largest U.S. bank beat consensus estimates for fourth-quarter earnings and revenue. Earnings per share increased to $2.57 from $1.98 a year earlier, while revenue rose to $28.3 billion from $26.1 billion. All is well, as the economy continues to expand and credit quality remains strong.

So what’s not to love?

JPM is considered the best-run of the “big four” U.S. banks, which also include Bank of America BAC, +0.74%, Citigroup C, +1.55%  and Wells Fargo WFC, -5.35%. JPM’s returns on equity (ROE) were 14% for the fourth quarter and 15% for 2019. Digging further, returns on tangible common equity were 17% for the quarter and 19% for the year. (Tangible common equity ratios for banks exclude intangible assets, such as loan servicing rights and preferred equity.)

The big four U.S. banks have large credit-card loan portfolios. This is an attractive lending business because the interest rates remain high, even as rates for residential and many types of commercial loans stay historically low. But lending is capital-intensive, which means returns on equity cannot be as high as they are for pure-play card-payment processors or for banks that are more focused on card lending.

Here are returns on common equity and for the most recent available quarters and full fiscal years through Jan. 13, as calculated by FactSet, for several large-cap credit-card payment processors and lenders, as well as the “big four” U.S. banks:

(Although J.P. Morgan, Wells Fargo and Citigroup reported their fourth-quarter results Jan. 14, ROCE for these companies were not available yet from FactSet. The revenue-growth numbers for these three banks are through the fourth quarter. Bank of America releases results Jan. 15.)

Mastercard and Visa have also shown the best recent revenue growth, by far. Those advantages have a cost: higher price-to-earnings ratios. But one could have called Mastercard and Visa “expensive” at any time over the past 10 years, relative to the S&P 500 and especially to bank stocks. The companies’ advantages are underlined in the total return figures below.

Although it doesn’t have its own payment-processing network, Capital One COF, +0.54%  is on the list because credit-card loans made up 47% of the bank’s total loan portfolio as of Sept. 30.

American Express AXP, +0.19%  and Discover DFS, +0.14%  run their own payment-processing networks. Synchrony SYF, -0.10%  is the former credit-card lending unit of General Electric GE, -0.83%, with the separation from the former parent company completed in 2015. Alliance Data Systems ADS, -0.20%  is a payment processor and a lender, focusing on store-branded credit cards.

Here are forward price-to-earnings ratios (based on consensus estimates for the next 12 months among analysts polled by FactSet) and total return figures for the group through Jan. 13:

Those returns speak for themselves.

It’s easy to imagine technology causing a disruption to the card-payment processors as the world continues to move toward alternative payment methods. Maybe credit cards will remain dominant in the U.S. market because users have the option to borrow rather than simply have the money sucked out of their bank accounts.

But toll takers such as Visa and Mastercard must think ahead.

That is why Visa agreed to pay $5.3 billion for privately held Plaid, which connects bank accounts to payment processors including PayPal PYPL, -0.56%.

This is Visa’s latest deal to move beyond card-payment processing and become what it calls a “network of networks.”

Mastercard is also expanding outside of its traditional specialty through various partnerships and acquisitions. The company started a new business-to-business payment service in September after acquiring Nets’ corporate-payment-services unit in August.