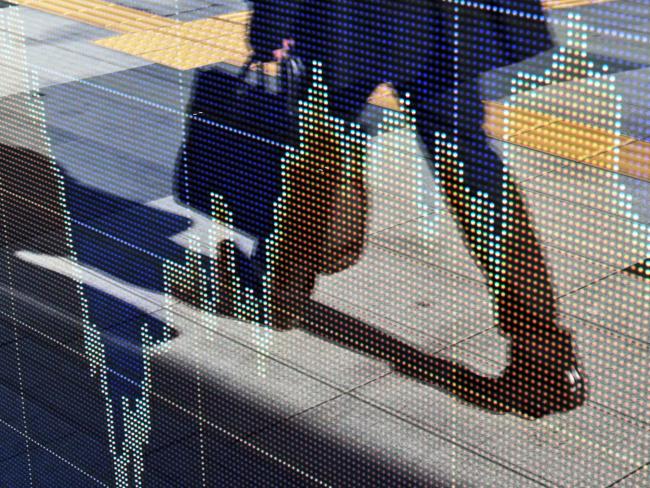 (Bloomberg) — Equities were mixed as investors eyed the start of U.S. earnings season and officials prepared to sign the China trade deal in Washington.

The benchmark S&P 500 fluctuated with declines in technology and energy shares offsetting increases in financials and industrials. Gains in JPMorgan Chase (NYSE:) & Co. and Boeing (NYSE:) Corp. pushed the into the green. Treasuries climbed after a gauge of underlying inflation rose less than forecast.

“We’re seeing a mixed bag of results from big banks to start earnings season,” said Mike Loewengart, vice president of investment strategy at E*Trade Financial. “There is a lot to live up to this earnings season since Q3 was so robust.”

The Index was set to close higher, while earlier in Asia, stocks were slightly higher.

The held most of its surge from Monday, when Washington lifted its designation of the country as a currency cheat. The dollar held its gains after the inflation data, while the pound flirted with a possible sixth day of declines, which would be the longest losing streak since May.

Investors are catching their breath after a surge in optimism ahead of the signing of the first-phase trade deal between the world’s biggest economies.

“The next step is really whether the two countries adhere to the trade agreement and what the details of that trade agreement are,” Laura Foll, portfolio manager at Janus Henderson Investors, told Bloomberg TV. “And following on from that, how phase two of the negotiations go.”

Here are some events to watch for this week: