Home
Stocks
The Wall Street Journal: U.S. may cut all military aid to Iraq if troops are asked to leave
Prev Article Next Article
This post was originally published on this site 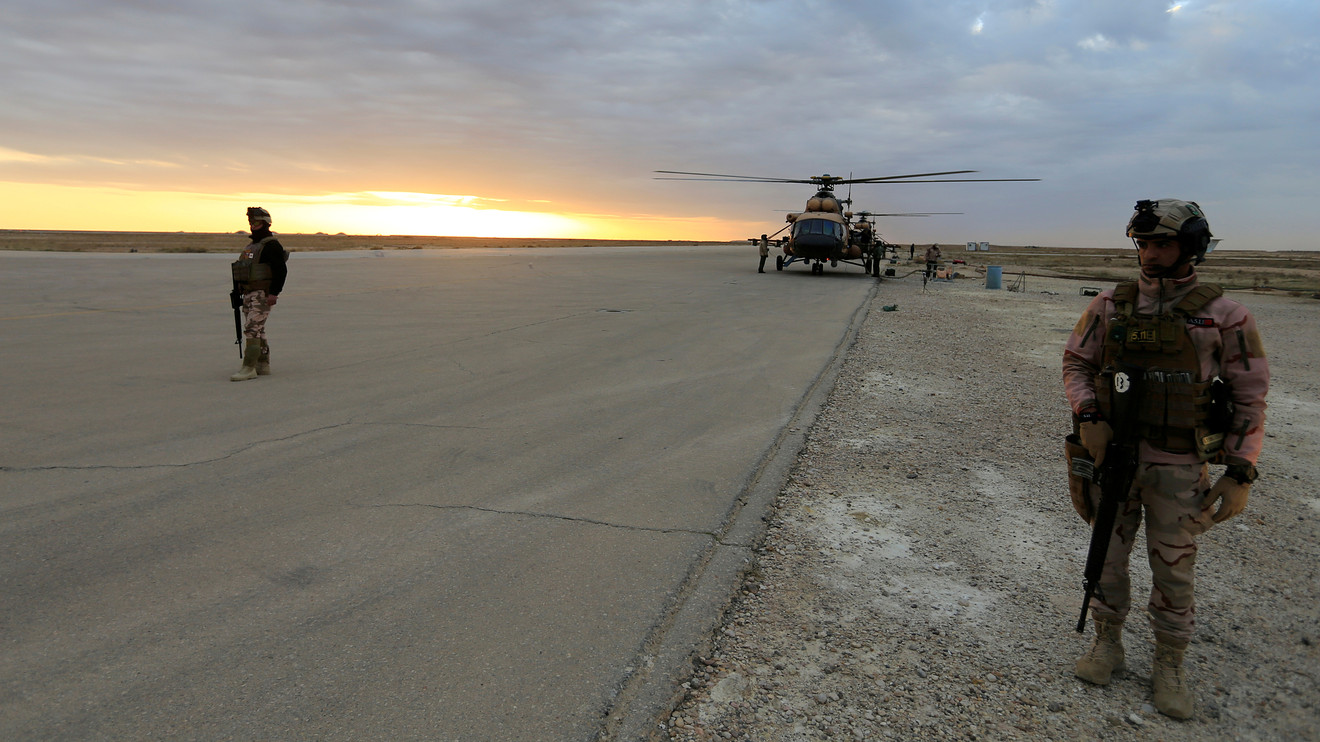 WASHINGTON — The Trump administration is preparing possible cuts of $250 million in military aid to Iraq, funds already approved by Congress, in the event that the government expels U.S. troops, and is reconsidering a broad spectrum of other economic and military assistance that is not yet committed.

The State Department and the Department of Defense have discussed the military assistance funds in emails reviewed by The Wall Street Journal. The emails indicate that the State Department’s Bureau of Near Eastern Affairs is working to cut all $250 million in funds under the U.S. foreign military financing program for Iraq for the current fiscal year.

The bureau also plans to ask the White House Office of Management and Budget whether it can eliminate the $100 million request for fiscal year 2021, “due to current optics on the ground,” according to the emails.

“This does not preclude further congressional consideration of foreign assistance should the situation change in Iraq,” one of the emails said. The emails assert that no final decision has been made but top administration officials have ordered a review on what funds may be held or reallocated in the event that Iraq require the U.S. troops be removed.

Heart disease strikes back across the U.S., even in healthy places.