Home
Stocks
Mark Hulbert: Will the Secure Act make your retirement more secure?
Prev Article Next Article
This post was originally published on this site 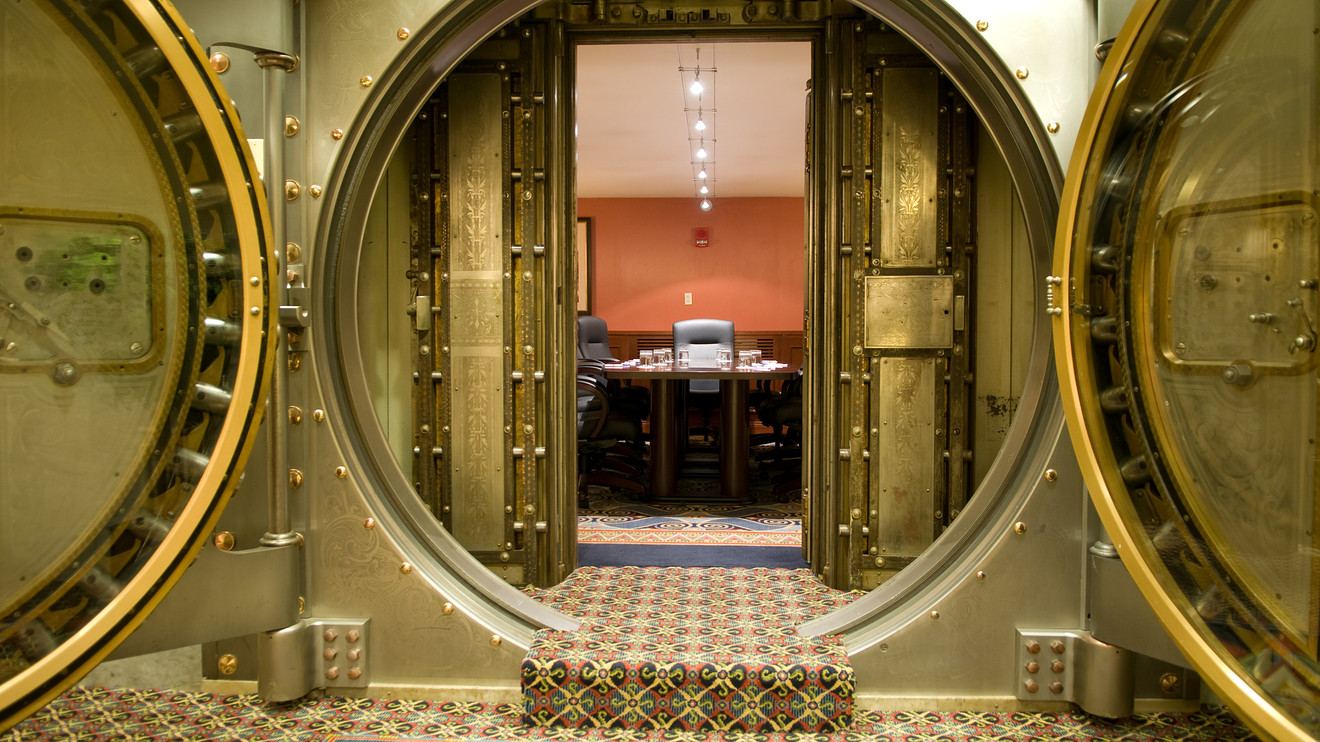 How big a deal is it that your 401(k) is now more likely to offer annuities alongside other investment options such as mutual funds and ETFs?

That’s a timely question, because the Secure Act—which takes effect on Jan. 1—makes it easier for your employer to include annuities as one of the investment options offered in its 401(k). Though employers up until now were theoretically able to offer annuities in their 401(k)s, few actually did so.

Read: Inheriting a parent’s IRA or 401(k)? Here’s how the Secure Act could create a disaster

For this column, I turned to Jamie Hopkins, a finance professor at Creighton University’s Heider College of Business and director of research at financial planning firm Carson Group. You may recall that I interviewed Hopkins 18 months ago about this subject, when the Secure Act was just beginning to be considered in Congress and most investors had never even heard of it.

In an interview this week, Hopkins allowed that this legislation’s annuity-related provisions would be beneficial to the extent it leads more retirees to having guaranteed lifetime income. But those changes will carry a heavy price.

Read: The Secure Act is likely to have a positive — but small — impact

“I don’t think it’s bad to have annuities within 401(k)s,” he said. “But I do think we are going to end up with inappropriate investments in annuities.”

The benefits to which Hopkins refers trace to the current low proportion of retirees who have invested in annuities. Where Hopkins takes issue with the Secure Act is how it goes about trying to increase this percentage: It does so by reducing the fiduciary obligation that 401(k) sponsors must meet when selecting annuities that would be offered within their plans. And that could have some unfortunate consequences.

Read: Secure Act: This financial planner believes you probably don’t need an annuity for your retirement

The rationale that’s been offered for why this reduced fiduciary obligation is needed is that many 401(k) sponsors are scared of the potential future liability they would face if one of the insurance companies they pick to offer annuities goes bankrupt in the future. Their lawyers supposedly are telling them to avoid that liability by simply not offering annuities.

But Hopkins points out that plan sponsors already face a similar liability if they offer a mutual fund or ETF within their 401(k) and the fund’s management company eventually goes bankrupt. Yet 401(k) sponsors don’t seem to have any problem offering those funds within their plans. Why should insurance companies have to jump over a lower hurdle for their products to be offered within a 401(k)?

There’s a second problem with making it more likely that annuities get offered within 401(k) plans: Annuities are not always appropriate investments, especially for younger investors. And it’s hard to get good asset allocation advice within a 401(k). It’s therefore not unlikely that some of those taking advantage of the newly-available annuity options in their 401(k) accounts will be making a mistake.

What’s to prevent a 30-year old from purchasing an annuity, Hopkins asks—which almost everyone would agree is inappropriate?

Read: The Secure Act is changing retirement. Here’s what you need to know

The absence of good asset allocation advice in a 401(k) is not a new problem, of course. But this pre-existing problem gets compounded when annuities are part of the investment options being offered.

Stepping back, Hopkins said he thinks it is disappointing the direction retirement finance regulations have taken over the last decade. Coming out of the financial crisis, there seemed to be a strong consensus to impose higher standards on anyone offering investment advice—which led, among other things, to the proposed Fiduciary Standard.

Far from that standard being adopted, Hopkins laments, we’re now ending up with even weaker standards than before.

Another reason to be cynical, according to Hopkins, is that there is nothing preventing you today from investing in an annuity with pre-tax dollars. Even before the Secure Act, for example, you were allowed to invest in an annuity from within your IRA. So if your 401(k) didn’t offer one, you could simply do a tax-free rollover from it into an IRA and then purchase an annuity there.

“There’s nothing the [annuity-related provisions] of the Secure Act allow you to do that you couldn’t have done before,” according to Hopkins. “Insurance companies are just hoping that once their products get into 401(k)s more people will invest in them,” he added.

Might that be one reason why insurance companies were among those lobbying most strongly for the Secure Act?

The bottom line? As always, buyer beware. Good advice is becoming more valuable than ever. While annuities can play an important role in many, if not most, retirees’ financial plans, don’t even consider them without first getting the advice of a qualified retirement planner—someone who does not have a financial incentive to be recommending an annuity in the first place.