Home
Stocks
Earnings Watch: Earnings recession set to end with a fourth-quarter comeback
Prev Article Next Article
This post was originally published on this site 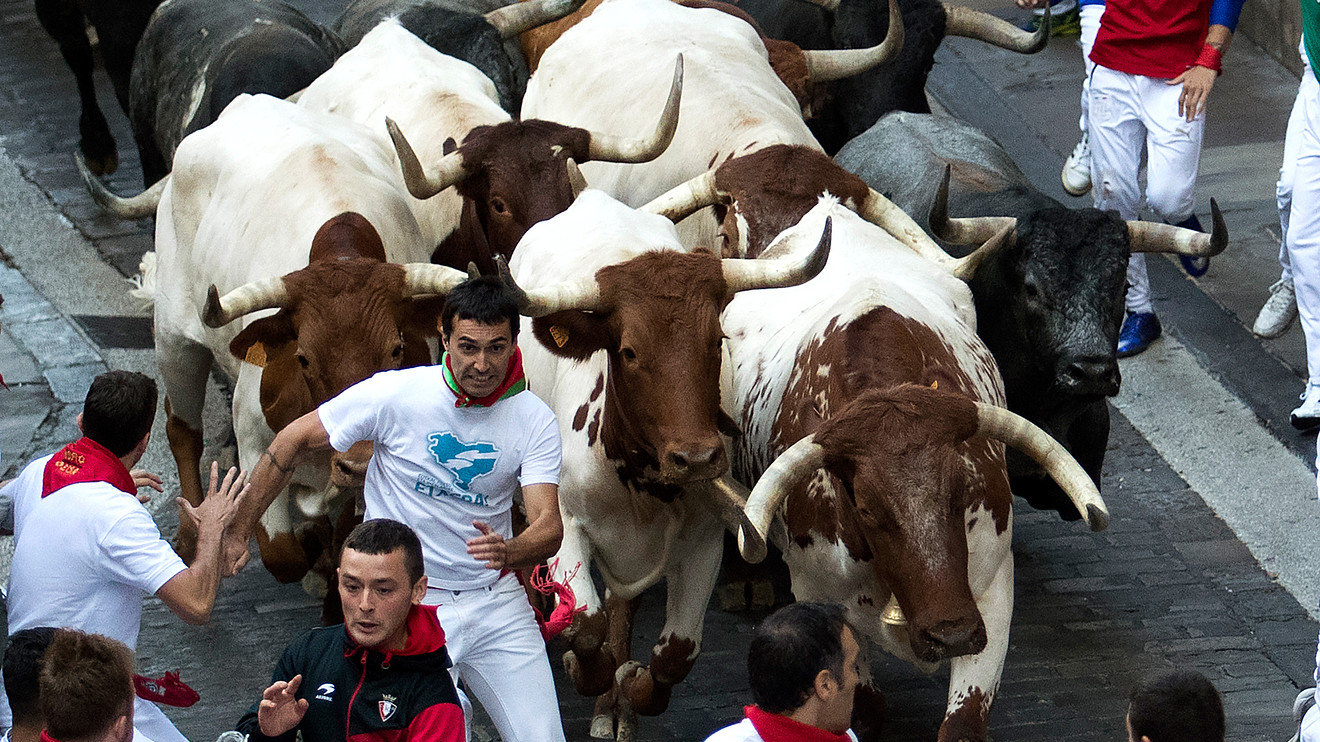 The earnings recession of 2019 will soon be over, as history suggests investors can count on a fourth-quarter comeback that flips the earnings growth outlook to positive from negative.

Aggregate earnings for S&P 500 companies SPX, +0.24%  fell from a year ago for the first three quarters of 2019, matching the three-quarter streak of declines ending with the second quarter of 2016, according to FactSet data. A recession is generally defined as two-straight quarters of declines.

As the earnings-reporting season gets under way, it’s understandable if investors are worried. With 9% of the S&P 500 having reported results through Friday, the aggregate blended growth estimate, which tracks earnings already reported and the average analyst estimates of coming results, is indicating a 2.4% decline, according to FactSet.

That’s worse than the 2.0% decline projected just before the start of earnings season, which unofficially began when J.P. Morgan Chase & Co. JPM, +0.43%  released results before the Jan. 14 opening bell. (See the sector breakdown of estimates below.)

Don’t miss: Earnings recession is expected to swallow all of 2019 after holiday forecasts disappoint.

“[I]nvestors shouldn’t get too worked up just yet, because Q3 was the 31st consecutive quarter in which reported EPS change exceeded the estimated EPS change,” Stovall wrote in a recent note to clients. “In addition, in those prior 31 quarters, actual results outpaced forecasts by an average of 3.8 percentage points.”

If history repeats, or even just rhymes, the recession will be over, as earnings growth could come close to 2%.

There’s a chance growth could end up better than that, as analysts have been more pessimistic than usual, amid uncertainty over the negative impact from U.S.-China trade tensions and slowing overseas growth.

This discrepancy is highlighted by the energy sector, which is set to pace the earnings decliners by a blended growth estimate of a negative 42.2%. As CFRA’s Stovall says, that decline “seems a bit exaggerated,” considering how crude oil prices were down only slightly from a year ago.

And the first S&P 500 energy company to report results, which was Schlumberger Ltd. SLB, -1.10%  on Friday, reported adjusted earnings growth of 8.3%, according to FactSet, compared with a pre-results consensus of a 0.1% decline.

In all, 70.5% of the S&P 500 companies that have reported earnings so far have beat expectations, according to Refinitiv analyst David Aurelio, above the beat rate of 65% for a typical quarter.

But whether, or by how much, earnings turn higher for the fourth quarter, investors are more likely to be interested in what the company’s say about the current quarter, and the rest of 2020. Currently, earnings are expected to increase 4.4% for the first quarter and to grow 9.6% for the year.

“Many companies will be commenting on 2020 for the first time,” LPL Financial said in a research note. “Accordingly, the key to this reporting season will be whether the optimistic growth outlook reflected in consensus earnings estimates for this year remains intact after companies issue guidance.”

Although there is some question as to how substantive the U.S.-China trade reached earlier this week actually was, and there are still questions regarding the next phase of trade talks, the fact that there was any movement should soothe tensions and reduce the headwinds.

“Trade progress may help,” LPL said. “While negotiations on the next phase will be tougher and could even stall out, businesses would welcome additional clarity that de-escalation can provide, something that clearly weighed on corporate profits last year.”

The S&P 500 rallied 8.5% during the fourth quarter, and has already gained 2.9% this year through Friday afternoon.