Home
Stocks
Therese Poletti's Tech Tales: The biggest question looming over tech: Is the cloud boom over?
Prev Article Next Article
This post was originally published on this site 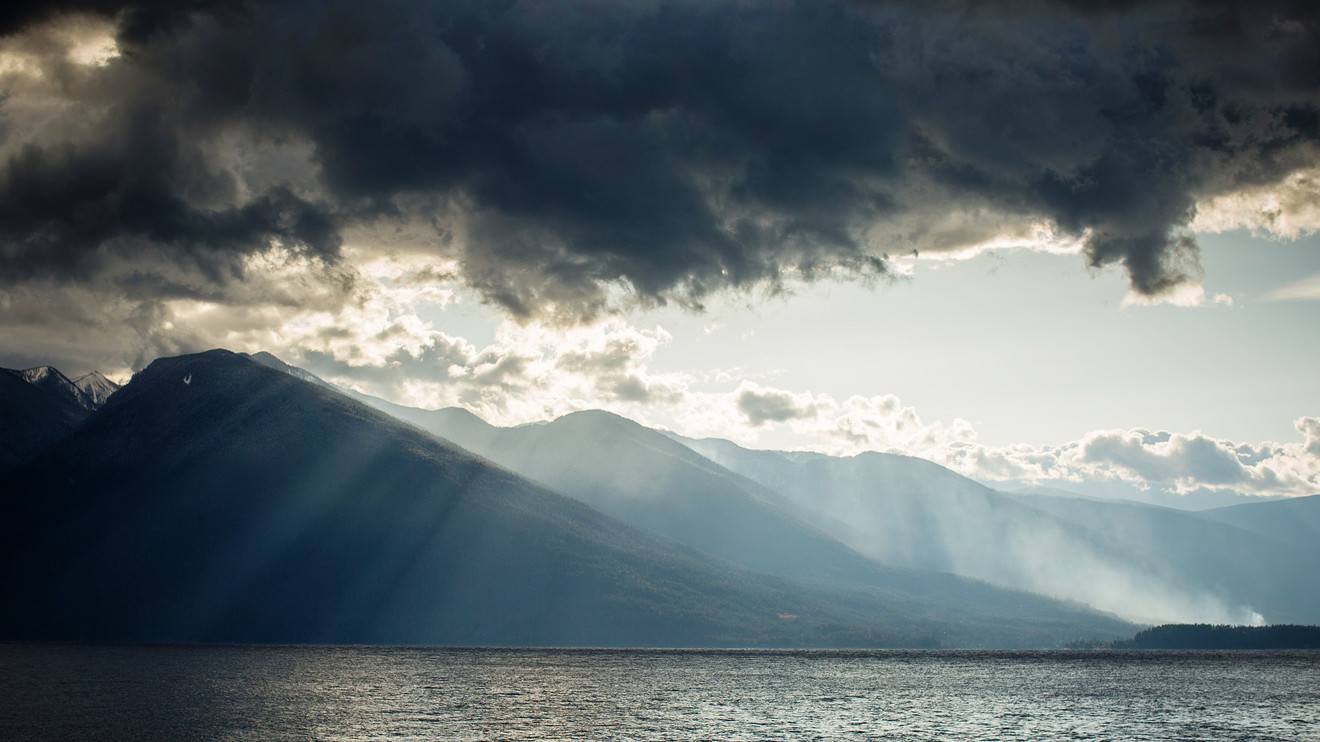 If tech stocks are going to maintain their record highs, then earnings reports and 2020 forecasts that begin to pour in this week need to show a rebound on the way. If they don’t, it is time to assume that the Cloud Boom has petered out.

During 2019, spending on much of the technology inside data centers at public cloud companies — servers, disk drives, memory chips, processors, networking gear — declined for the first time. Market research firm IDC said the public cloud IT infrastructure segment cooled down in 2019, with spending falling 6.9% to $42 billion. The year 2018 was characterized by “ridiculously high” spending that surged about 50% to a peak spending year so far of $45.1 billion.

That high spending was reflected in the big booms investors saw in many sectors of tech in 2018, most notably memory, graphics, and processors targeted to data centers, only to fall back sharply in 2019. In the coming earnings season, investors will be trying to determine whether that was just a few lumpy bumps, or if 2019 will be the jagged end to a 20-year build up of the cloud.

That should not be a surprise to tech investors, who have been hearing all year about ups and downs in spending patterns by the companies who operate public cloud services. IDC’s data on public cloud infrastructure spending also includes the spending of companies such as Alphabet Inc.’s GOOG, +1.98% GOOGL, +2.02% GOOGL, +2.02% hosting of its Google search engine and YouTube, Facebook Inc. FB, +0.17%, Twitter Inc. TWTR, +0.09%, and other digital services hosted in the cloud.

Investors will be looking for comments on the capital spending patterns and signs of renewed spending in 2020. At various points in 2019, companies like Micron Technology Inc. MU, -0.03%  Intel Corp. INTC, -0.10%, Dell Technologies Inc. DELL, -1.95%  and Broadcom Corp. AVGO, +0.57%  all talked about lower spending by public cloud players, which led to a pause in buying and build-out.

“From an infrastructure perspective, they were really overbuilt in 2018,” said Kuba Stolarski, an IDC analyst. Business was growing, there were decent macroeconomic conditions, and Intel had a new server chip platform, Skylake, that fueled a lot of refreshes at the server level, he said. “Then in 2019, we had tariffs, a bit of an economic slowdown, and no more refresh in terms of Skylake.”

During 2019, Facebook looked to be one of the culprits, with its capital expenditures gradually slowing as the year went on. It went from $4 billion in capital spending in the first quarter to $3.8 billion in the second quarter, then down to $3.7 billion in the third quarter. Facebook may have spent less in 2019 than its original forecast of $18 billion to $20 billion, but investors will find out how much it spent in the fourth quarter and what’s in store for 2020 when it releases earnings on Jan. 29.

See also: Facebook pays for all its mistakes at once, and it is a big bill

“It’s an interesting dichotomy,” said Daniel Newman, principal analyst at Futurum Research. “We are in this early phase, we are only at about 20% of expected capacity in the cloud, but we saw all the OEMs [original equipment manufacturers] and monolithic tech companies report soft earnings.”

Amazon, which told analysts last year that it “front-loaded” a lot of investment in capacity in 2016 and 2017, will be another important factor in 2020. So will spending by Microsoft, which told analysts In October that its total capital expenditures for its fiscal second quarter, ended December 31, would be down slightly from the prior quarter. Microsoft also reports its fiscal second quarter January 29.

“There are two things going on. There is a bit of economic unrest that everyone is holding out for… Macro-economically, across the globe everyone is being a little conservative about how much they want to spend,” said Maribel Lopez, principal analyst at Lopez Research, adding that there is recent momentum in hybrid cloud, where companies have some of their data in a public cloud mixed with data centers on site.

More from Therese: What Amazon is really accusing Trump of doing in JEDI deal

“As more [companies] get comfortable with the public cloud, you will see these interim states of transition, composed of different elements of public cloud, hybrid and hybrid IT,” said Sid Nag, a Gartner analyst. “The testimony to that is public cloud are building up some hybrid solutions.” Amazon, Microsoft’s Azure and Google Cloud have all made announcements in the last few months about new hybrid cloud offerings.

But when it comes to the infrastructure spending, recent improvements in the ability to scale up with more computing power quickly has its disadvantages. Newman of Futurum Research pointed out that because of the ability of public cloud companies to quickly add scale, if they suddenly need more computing power and storage, they now purchase their needed equipment at the last minute.

“The beauty and irony of it all is this scale is designed to be so elastic,” he said. “The purchasing doesn’t have to be as far in advance as it used to be.”

IDC noted this as well in its forecast for spending to slow, noting that the segment tends to be highly impacted by a handful of providers, “whose spending on IT infrastructure tends to have visible up and down swings.”

Another factor that will ultimately affect future spending by these public cloud giants is that they are all developing more and more technology in-house. In the last few months, some companies have announced plans to develop their own processors. For example, in November, Amazon unveiled its Graviton2 chip designed for the data centers around ARM Holdings designs, which will compete more directly with processors from Intel and Advanced Micro Devices Inc. AMD, +2.33%

Opinion: The market says Alphabet is worth $1 trillion, but figuring out Google’s real value is tricky

But those new in-house developments may take a while to hit. For 2020, IDC is currently expecting a slight bounce-back in spending, to about $45.3 billion, or growth of about 7.7%.

“Spend will be about the same as 2018, then we will start to see some decent growth again,” Stolarski said. “The rate of growth isn’t going to be the same. You are dealing with a really large base. The footprints of these companies are not nearly the same,” as it was in the early days.

That could be a big problem for the investors expecting big growth rates to return this year. If the cloud’s biggest build-out and spending boom ends up being truly over, investors now paying a range of double-digit price/earnings ratios on nearly all tech stocks should reconsider the impact.