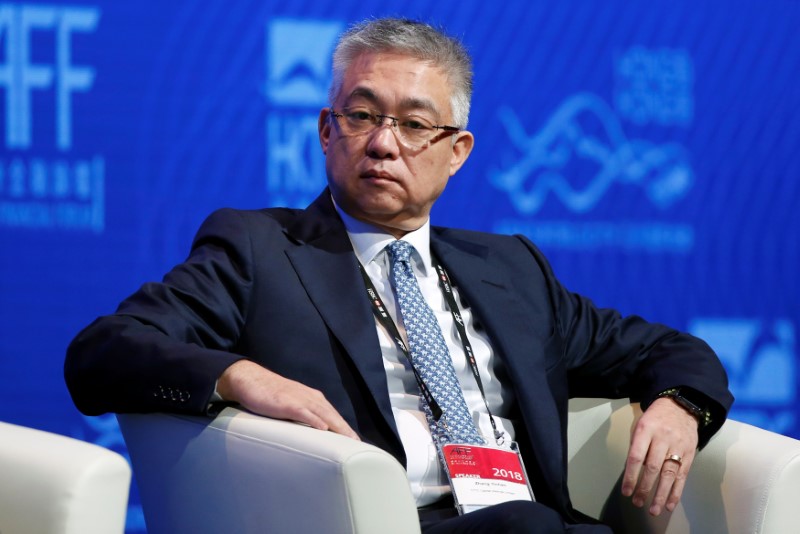 By Divya Chowdhury and Savio Shetty

The stake is being sold by state-owned CITIC Ltd (HK:), which together with CITIC Capital and Carlyle Group (O:) bought 80% of McDonald’s China business in 2017.

Zhang Yichen, talking to Reuters Global Markets Forum participants on the sidelines of the World Economic Forum meeting in Davos, Switzerland, said the final result of the sale should be known in early February.

“Getting an additional stake will consolidate the control of the company in the hands of CITIC Capital which will facilitate (the) long-term stability of the company,” said Zhang, who is also chairman of McDonald’s China and Hong Kong.

Reuters reported earlier this month CITIC Capital would be the most likely buyer of the stake.

The firm, which raised $2.8 billion last August in its fourth China buyout fund, will launch fundraising for a Japan-focused mid-market buyout fund toward the end of 2020, Zhang said.

CITIC Capital plans to raise $200 million for a special purpose acquisition company in a U.S. initial public offering, according to its filing to the New York Stock Exchange on Wednesday.

(This interview was conducted in the Reuters Global Markets Forum, a chat room hosted on the Eikon platform. Sign up here to join GMF: https://refini.tv/2LbSKPl )