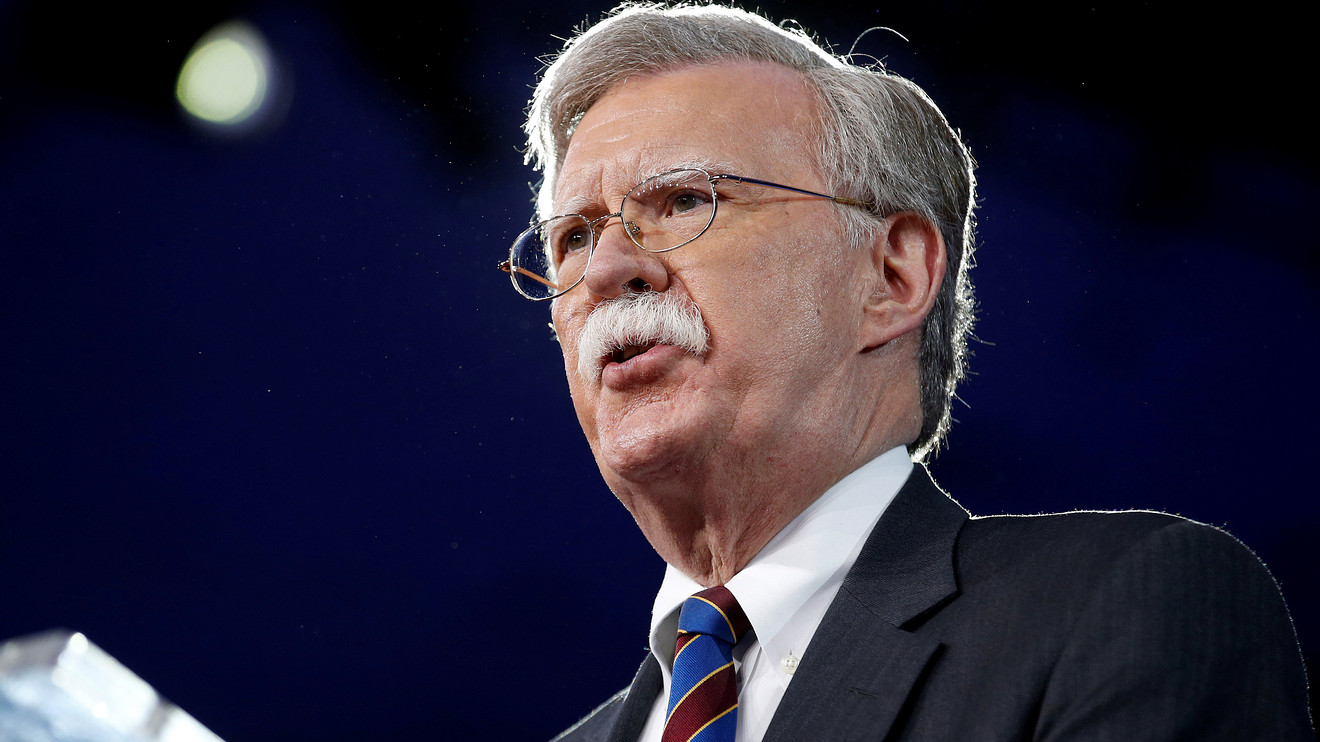 That could undercut a key element of Trump’s defense in his impeachment trial, namely that the aid freeze and the push for a Biden investigation were unrelated issues.

The Times said Bolton laid out the bombshell allegation in a draft manuscript for his book, which has not yet been published and has been submitted to the White House for approval. The Times said the White House review process means key parts of the book could still be cut out, or the book killed altogether.

According to the Times, in the book, Bolton also said Secretary of State Mike Pompeo admitted privately that there was no basis for Rudy Giuliani’s claims that the U.S. ambassador to Ukraine, Marie Yovanovitch, was corrupt, and that Bolton had expressed concern to Attorney General William Barr about Giuliani’s shadow Ukraine policy a month before Barr has acknowledged first learning about those goings-on.

Sen. Chuck Schumer, D-N.Y., on Sunday reiterated his call for Senate Republicans to call Bolton and others with knowledge of the Ukraine dealings as witnesses in the ongoing impeachment trial. “John Bolton has the evidence,” Schumer tweeted. “It’s up to four Senate Republicans to ensure that John Bolton, Mick Mulvaney, and the others with direct knowledge of President Trump’s actions testify in the Senate trial.”

Earlier Sunday, before the report was published, one of the House impeachment managers, Rep. Zoe Lofgren, D-Calif., said she wasn’t sure that the Democrats had achieved their goal of convincing the Senate to subpoena new witnesses in the impeachment trial.

Bolton left Trump’s White House in September. While the White House has ordered Bolton not to cooperate with the impeachment inquiry, he has said he would testify if subpoenaed.