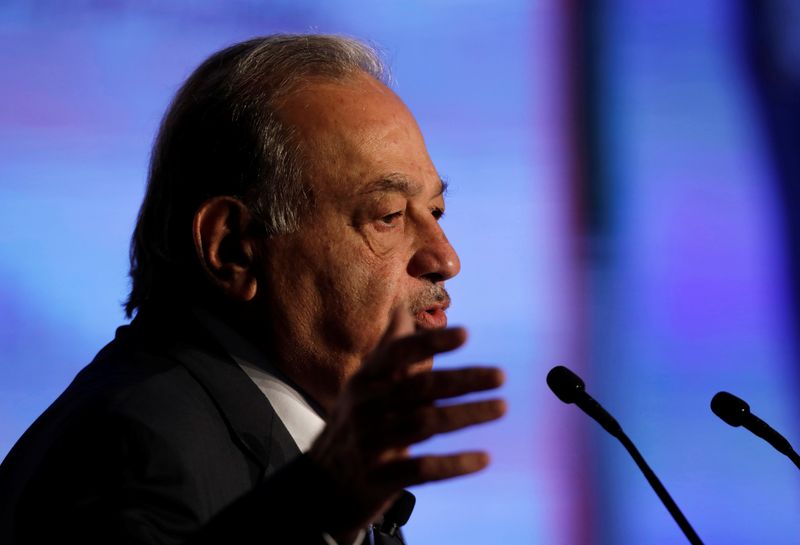 MEXICO CITY (Reuters) – America Movil, the telecoms giant controlled by the family of Mexican billionaire Carlos Slim, said in a regulatory filing on Monday that one of its subsidiaries had been fined 1.3 billion pesos ($69.53 million) by Mexico’s telecoms regulator.

The regulator said the fine was for failing to comply with a requirement to share information about the availability of its telecom infrastructure, such as posts and ducts, America Movil (MX:) reported.

America Movil criticized the regulator’s move, saying it reflected a “lack of due process,” and said the company would exercise “all legal remedies to challenge it.”

“This arbitrary, illegal and disproportionate fine affects the legal certainty in a sector that requires important investments,” the company said in a statement.

The fine was levied against one of America Movil’s subsidiaries, Telefonos del Noroeste, known as Telnor.

A spokeswoman for the regulator, the Federal Telecommunications Institute, did not immediately respond to a request for comment.