Home
Stocks
Need to Know: Here’s the daring way Europe’s largest fund manager is reacting to the coronavirus outbreak
Prev Article Next Article
This post was originally published on this site 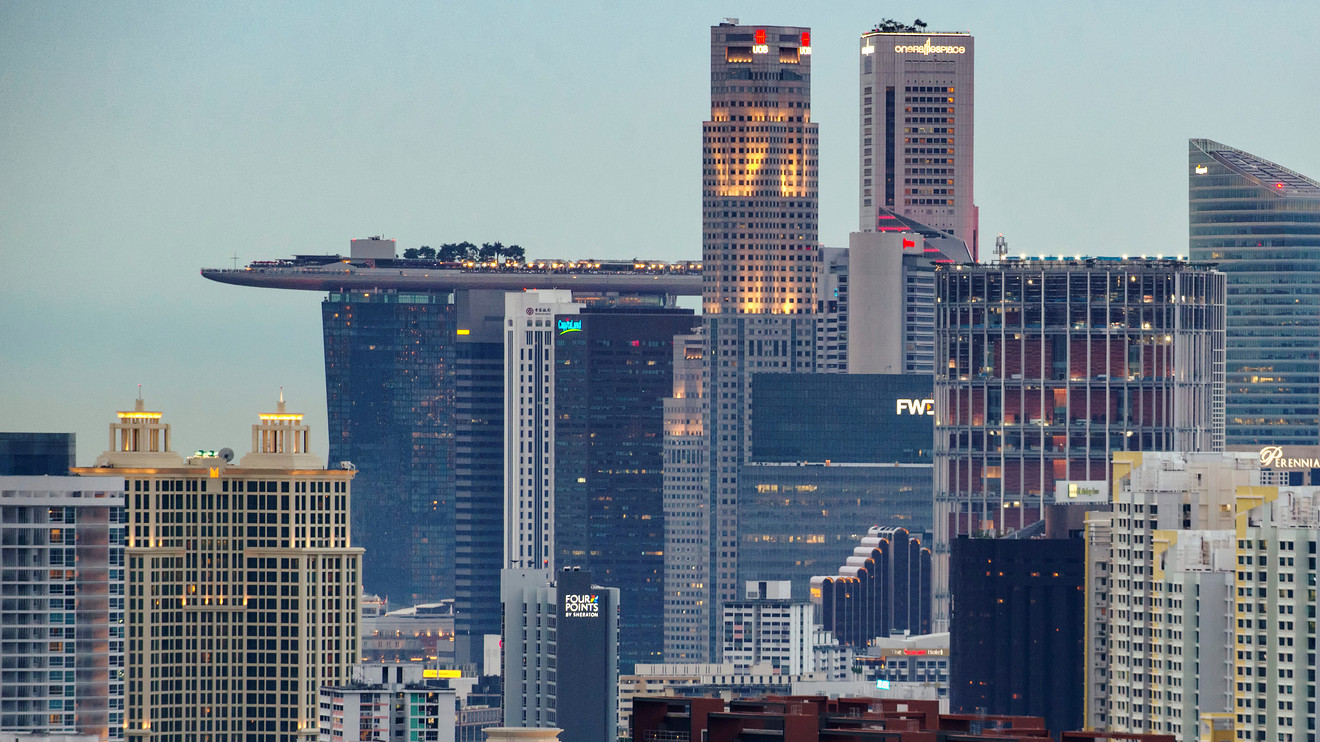 There is considerable debate whether to “buy the dip” or not as financial markets react to the coronavirus outbreak.

Amundi Asset Management, Europe’s largest fund manager with €1.45 trillion ($1.6 trillion) in assets under management, is taking it one step further, and saying it sees opportunities in emerging market equities.

“Unless the ‘elevated uncertainty’ is able to derail the global economy into a shock—which is not our scenario now—excessive downward setbacks in prices could provide entry points for asset classes with attractive valuations and good fundamentals. In particular, we see selective opportunities in EM [emerging market] equity given the reacceleration of earnings growth, attractive valuations and the prospect of a weaker U.S. dollar DXY, -0.03%. The short-term issue due to the Chinese situation is an opportunity to add to this asset class, barring any disruption to the global outlook,” said Pascal Blanqué, Amundi’s chief investment officer.

In particular, the firm is recommending emerging markets that are relatively insulated from the virus and can benefit from either strong domestic demand or the continuing shift in the value chain.

“For example, we expect strong growth to remain in Vietnam, activity to slightly rebound in Indonesia and, the Singapore economy to benefit from stabilization and the eventual pickup of industrial production and global trade,” he wrote. On China, Amundi recommended being more cautious on vulnerable sectors such as hospitality and aviation, as well as tourism-related companies sensitive to Chinese demand.

The State Department warned Americans not to travel to China in the wake of the coronavirus, even as the World Health Organization said there was no need to cut off travel. The U.K. reported its first two cases.

The technology sector was in focus on two major stories. Amazon AMZN, +0.68%  was on track toward a $1 trillion valuation after reporting a $3.3 billion quarterly profit on stronger-than-forecast holiday sales. IBM IBM, -0.67%  announced Ginni Rometty’s eight-year run as chief executive will end and that she’ll be replaced by Arvind Krishna, who currently runs the cloud division.

Reynolds Consumer Products REYN, +0.00%  said late on Thursday it priced its initial public offering at $26 a share, raising $1.2 billion. World Wrestling Entertainment WWE, +2.23%  may stumble after the resignation of its two co-presidents.

The economics calendar features the employment cost index, personal income and Chicago Purchasing Managers Index data. Chinese PMI data didn’t disappoint, though the survey period was largely before the spread of the coronavirus. South Korean and Japanese industrial production improved, while the eurozone economy barely grew in the final three months of the year.

On the political front, the U.K. officially exits the European Union on Friday night, though the relationship will be largely unchanged until the end of the year. The remaining drama from the impeachment trial ended on Thursday night as Sen. Lamar Alexander said he opposes calling witnesses, likely sealing a quick end.

The 2011 thriller Contagion has surged into the iTunes Top 10 U.K. movie rental chart because of the coronavirus.

Sweet home, Alabama—suddenly, the Yellowhammer state is near the top of the rankings for incoming U-Haul trucks.