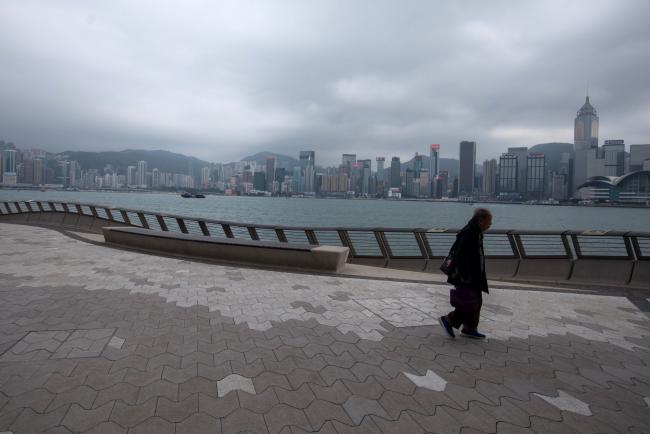 (Bloomberg) — Hong Kong listed companies may be allowed to delay releasing annual earnings beyond the end of March deadline as the deadly virus outbreak and travel restrictions make it difficult to complete and verify accounts, according to three people familiar with the matter.

One solution proposed is that companies with a December year-end could apply for a waiver on releasing their annual result, the people said. In mainland China, the People’s Bank of China announced over the weekend that listed companies and bond issuers could apply for a one month extension to April 30.

Separately, another solution could be to allow companies to release unaudited reports by the deadline, according to the people.

A final decision on what approach to take hasn’t been made yet, said the people. A decision is likely to come in the next two weeks as Hong Kong regulators are still gathering information on the scale of the problem, said one of the people.

A spokesman for Hong Kong Exchanges & Clearing Ltd. said it’s “working closely with the Securities and Futures Commission to ensure that investors continue to receive updated information to enable them to make investment decisions, whilst making appropriate accommodation for companies whose audits are impacted by current travel restrictions.”

“We expect to provide more detailed guidance in due course,” the spokesman said.

A spokesman for the SFC, confirming the cooperation with the exchange, said guidance will be issued “shortly.”

Auditors in Hong Kong raised the alarm last week of possible delays and held emergency talks with regulators and the exchange. Verifying final accounts of the more than 1,200 mainland Chinese companies listed in Hong Kong has become difficult with travel restriction in place and many offices closed to guard against the spread of the virus.

According to current Hong Kong exchange rules, missing a deadline on releasing earnings would lead to a suspension in trading.

China last week extended its Lunar New Year holiday as authorities struggle to contain the deadly virus, which has killed more than 350 people so far.