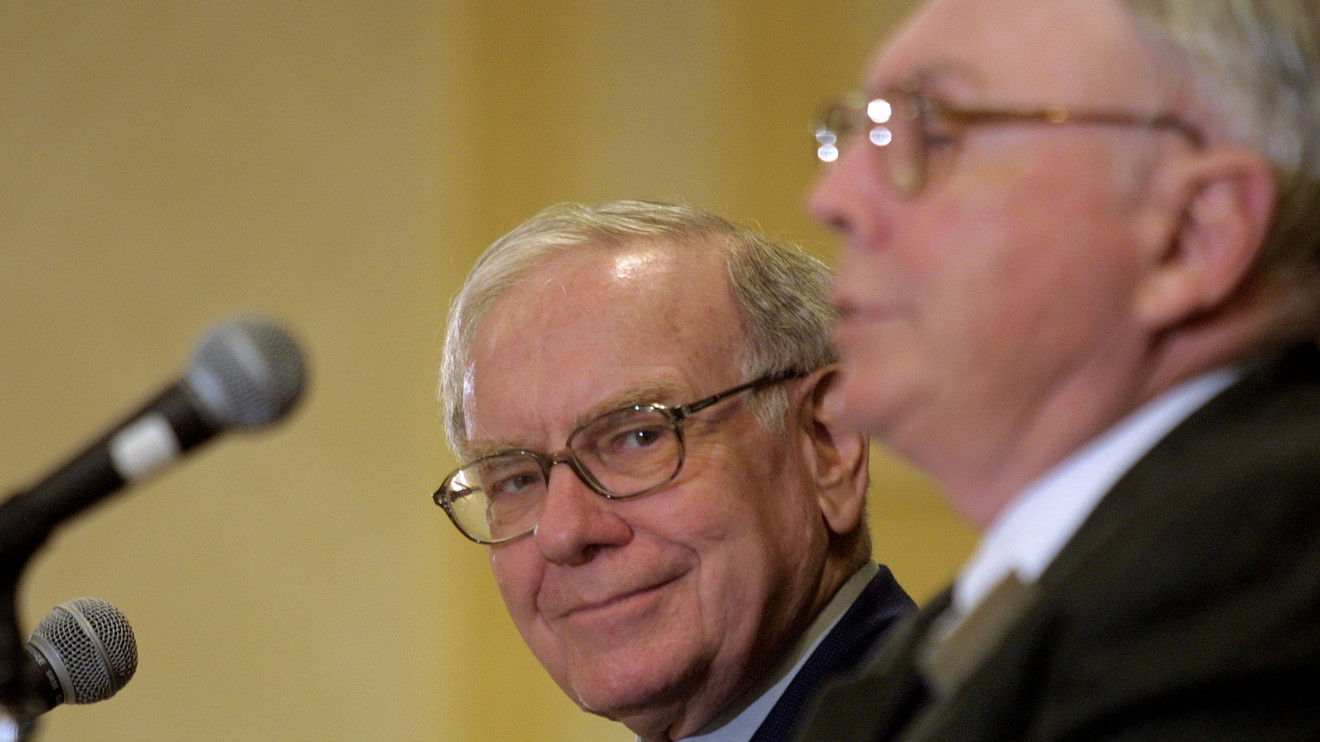 ‘I think there are lots of troubles coming… There’s too much wretched excess.’

Munger, who serves as chairman for the Daily Journal, cited the increasing use of EBITDA — earnings before interest, taxes, depreciation and amortization — as an example of that excess.

“I don’t like when investment bankers talk about EBITDA, which I call ‘bulls**t earnings,’” Munger, 96 years old, explained. “It’s ridiculous. Think of the basic intellectual dishonesty that comes when you start talking about adjusted EBITDA. You’re almost announcing you’re a flake.”

“They love to gamble in stocks. This is really stupid,” he said. “It’s hard to imagine anything dumber than the way the Chinese hold stocks.”

Munger was also asked about Tesla TSLA, -0.92%   and had some interesting, if unsurprising, things to say regarding the stock’s recent surge.

“I think Elon Musk is peculiar and he may overestimate himself, but he may not be wrong all the time… Tesla sales went up because Elon has convinced people he can cure cancer,” he said. “I would never buy it, and I would never sell it short.”

Munger, with an estimated net worth of about $2 billion, has long been a business partner of Warren Buffett. The two first met more than 60 years ago.