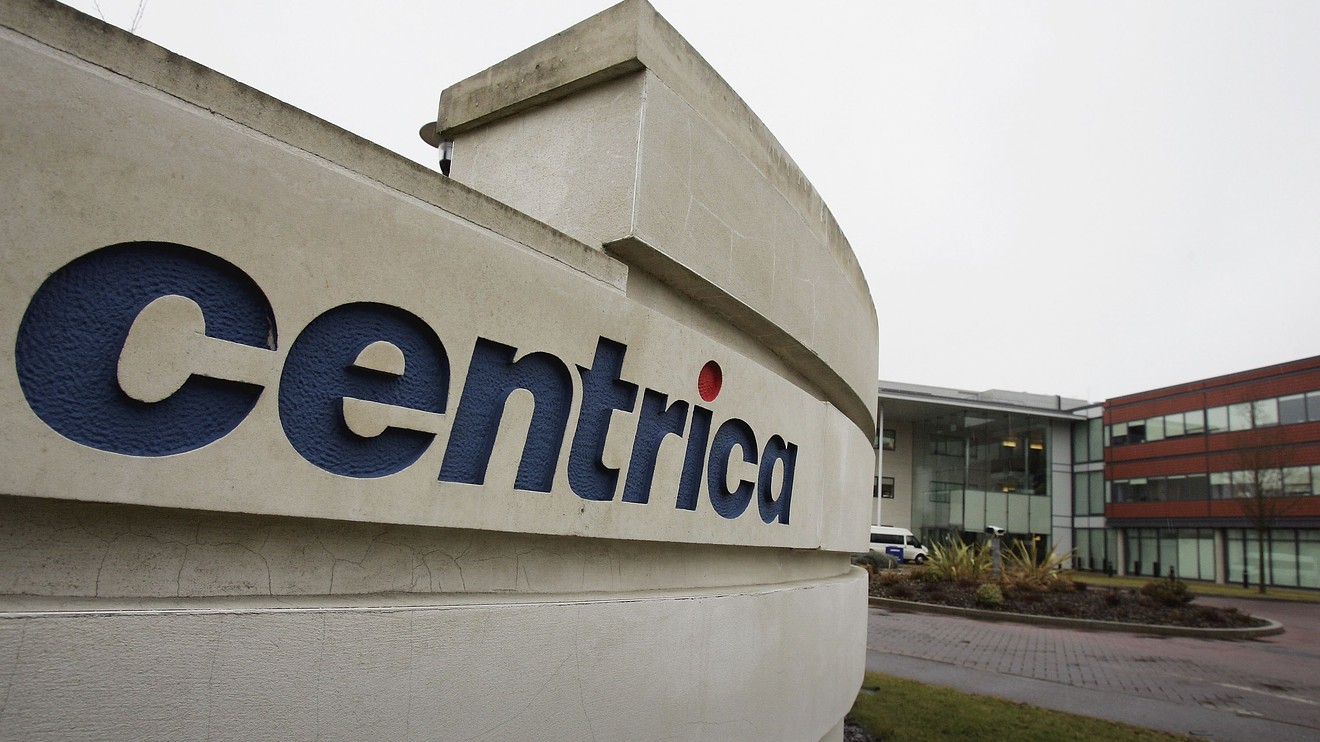 A spate of new coronavirus cases dented enthusiasm for European stocks on Thursday.

China reported 254 new deaths and 15,152 new cases of Covid-19, as a different methodology was applied in the hard-hit Hubei province.

The French economy minister, Bruno Le Maire, estimated a 1 percentage point hit to the global economy this year. The International Energy Agency lowered its oil demand growth outlook to the lowest since 2011. The concerns canceled the Mobile World Congress in Barcelona, which could have drawn 100,000 to the Spanish city.

Centrica CNA, -16.14%  shares plunged 16% as the U.K. electricity and gas provider said 2020 adjusted operating cash flow is likely to fall to the bottom end of a range of £1.6 billion to £1.8 billion if current commodity prices are maintained, after it fell 18% to £1.83 billion in 2019. Its adjusted operating profit last year fell 35% to £901 million, after a tariff cap in the U.K. and falling natural-gas prices.

Rexel RXL, +8.85%  shares rallied 10% as the French electrical supply distributor forecast adjusted operating profit growth between 2% and 5% for 2020, which was stronger than expected.

Barclays BARC, -2.69% BCS, -0.11%  shares slipped 2% as the bank said it may not meet its return on equity target in 2020. It also disclosed that U.K. financial regulators are probing the links between Chief Executive Jes Staley and Jeffrey Epstein. Barclays said Staley’s relationship with Epstein, who died by suicide last year in a Manhattan jail cell while facing federal sex-trafficking charges, was “professional.”