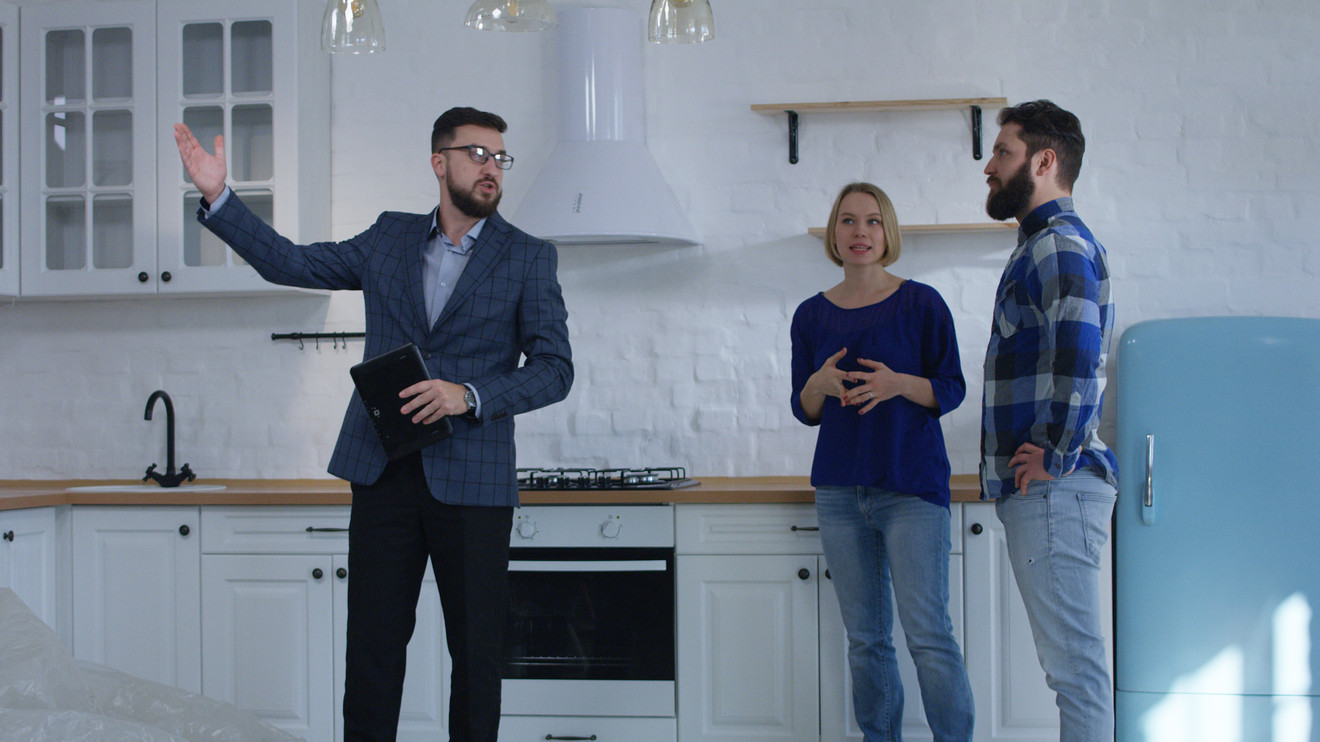 Even as mortgage rates hover around five-decade lows, home buyers may still feel the affordability squeeze thanks to rising property values.

The 15-year fixed-rate mortgage remained the same at 2.97%, according to Freddie Mac. Last week marked the first time since 2016 that the average rate for the 15-year fixed home loan fell below 3%. The 5/1 adjustable-rate mortgage, however, dipped four basis points to an average of 3.28%.

The low rate environment has been a boon for mortgage lenders as it has sparked an upsurge in refinance activity. Last week, refinance activity jumped to its highest level since June 2013 on the heels of the slide in mortgage rates, according to the Mortgage Bankers Association.

Read more: Mortgage rates are at three-year lows — here are 5 questions to ask yourself before you refinance your mortgage

“With mortgage rates hovering near a five-decade low, refinance application activity is once again surging, rising to the highest level in seven years,” said Sam Khater, Freddie Mac’s chief economist, in the report.

A growing number of Americans have also applied for mortgage applications to finance a home purchase, the Mortgage Bankers Association reported Wednesday. Purchase loan activity in January was the highest ever since 2009. Low rates and mild weather have formed the perfect recipe for an early start to the spring homebuying season — which some say could be the last affordable one for the foreseeable future.

‘We have a good economy, low interest rates and a soaring stock market, yet are finding very few homes available for sale.’

While home buyers may seek to take advantage of the savings low interest rates can provide them, the trend in mortgage rates may not actually result in a more affordable purchase per se. That’s because low rates tend to fuel home price appreciation because of the increased demand they stoke in the market. When that demand meets the low supply of homes available for sale, bidding wars can drive up list prices, negating many of the positive effects low mortgage rates might otherwise have.

Also see: The rent is too damn high — even for middle-income Americans

The National Association of Realtors reported this week that home prices rose in 94% of all metropolitan areas nationwide during the fourth quarter of 2019. “It is challenging — especially for those potential buyers — where we have a good economy, low interest rates and a soaring stock market, yet are finding very few homes available for sale,” Lawrence Yun, NAR chief economist, said in the report. “We saw prices increase during every quarter of 2019 above wage growth.”