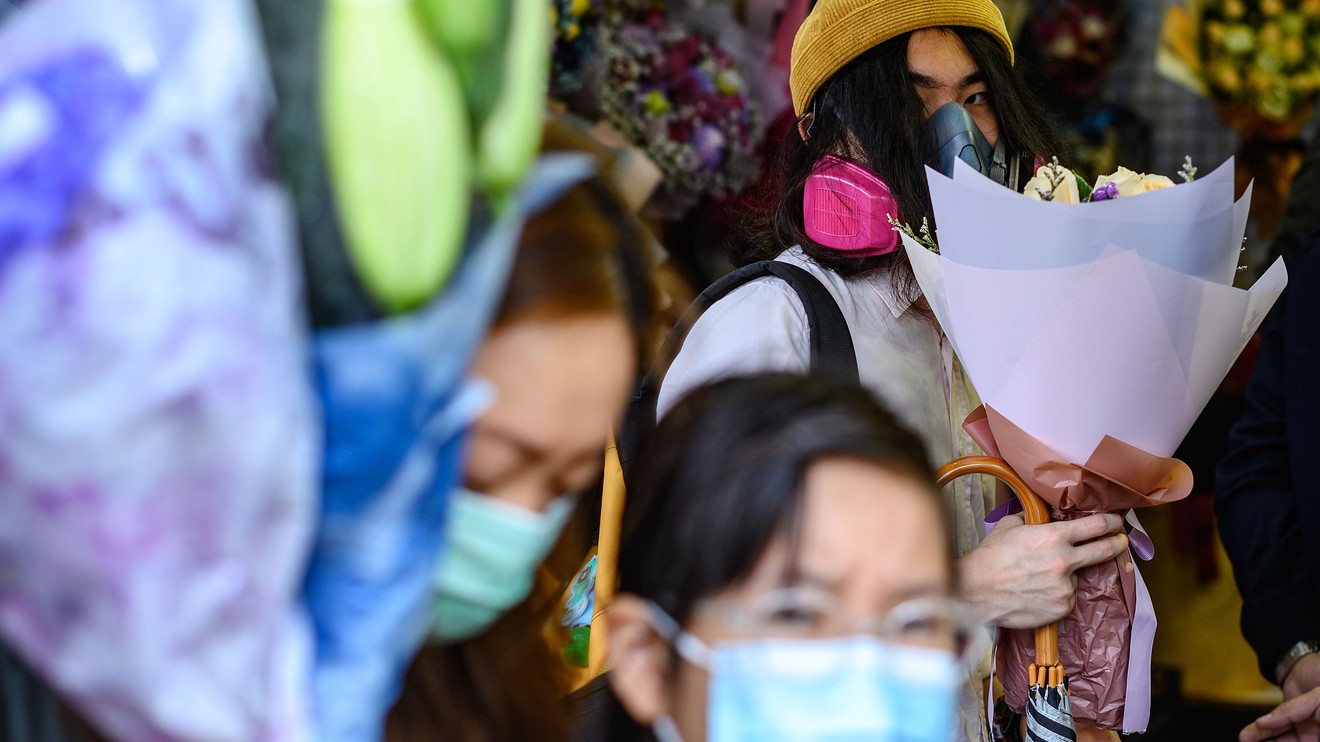 Stock-index futures pointed to a slightly higher start on Friday, though uncertainty over the spread of COVID-19 in China could limit upside.

China on Friday said 121 more people had died from COVID-19, the disease caused by a coronavirus that emerged in Wuhan in late 2019, over the previous 24 hours, bringing the total to 1,381. The country’s National Health Commission reported 5,090 new confirmed cases in mainland China, bringing the total to 63,851. The number of new cases jumped sharply on Thursday after a change in the government’s counting method.

Analysts said the changes to the methodology were fueling doubts about the accuracy of China’s figures.

“Most traders still lack visibility on the way the virus is spreading in China, especially after a new testing method was introduced this week,” said Pierre Veyret, technical analyst at ActivTrades, in a note. “The recent data from Beijing show lower new daily cases but still more than before the new testing process was implemented, which provides investors with a blurry picture of the situation.”

Friday also brings a heavy economic calendar. At 8:30 a.m. Eastern, the government will report on January retail sales figures. Economists surveyed by MarketWatch look for a 0.3% rise, on average, in the overall figure, and a 0.3% rise in sales excluding autos. Separately, a January import price index is also due at 8:30 a.m., while industrial production and capacity utilization data for January are set for release at 9:15 a.m. Eastern.

A February consumer-sentiment index is also due at 10 a.m. Eastern, with December business inventories slated for the same time.

What are other markets doing?

Oil continued to power higher. The price of a barrel of West Texas Intermediate crude for March delivery CLH20, +1.32%   was 58 cents, or 1.1%, higher on the New York Mercantile Exchange. WTI has gained 3.4% in the week to date.

The U.S. dollar DXY, +0.03%   was fractionally higher against a basket of rival currencies.