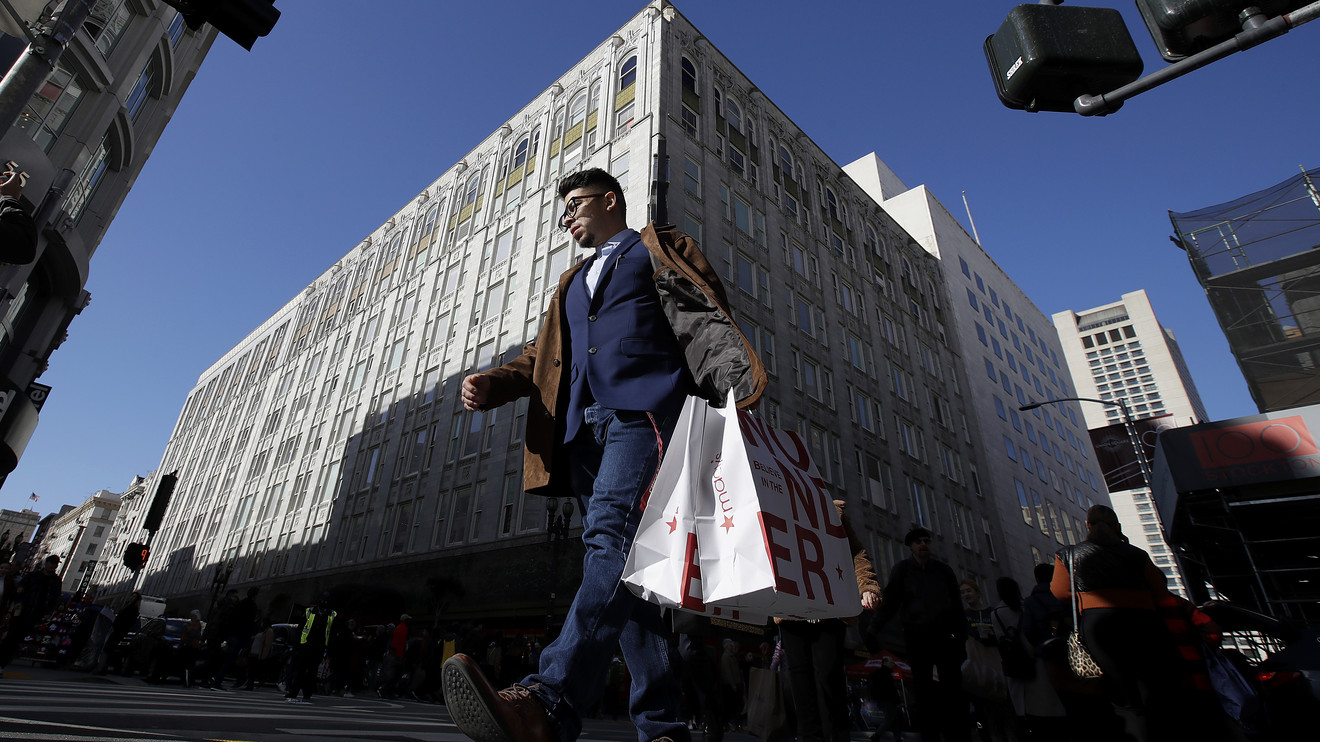 A global recession can’t be ruled out due to the COVID-19 virus epidemic, although for now that is not the forecast, said Ethan Harris, global economist at Bank of America, on Thursday.

The bank’s economic team is forecasting “gloom, not doom” — with global growth slowing to a 2.8% rate, its worst performance since the financial crisis in 2009.

A global recession is technically growth under 2%.

In an interview with MarketWatch Harris said his forecast assumes the coronavirus is containable and China is able to get back to work without any additional outbreak of the virus. His base-case scenario also assumes that hot spots such as the one in Northern Italy will emerge in various parts of the world, but would not turn into a global pandemic that would shut down economic activity in many major cities.

The biggest concern is for regions of the world, like Africa ,lacking strong health-care systems.

Harris said he wasn’t surprised by the steep stock market correction this weak, saying investors were reacting to the risk of a serious shock.

“It makes sense for the market to price in the risk of a bad scenario,” he said. Once the market gets a better sense of the scope of the crisis, it should stabilize.

“We will learn a lot in the next few weeks,” Harris said. By then, there would be some more clarity about whether workers are return to work in China.

The Fed has no reason to rush to lower interest rates, Harris said.

“There is plenty of time to decide whether this is important from a U.S. growth perspective,” he said. At the moment, Bank of America is not forecasting a rate cut.

The Federal Reserve would be triggered to act decisively if it starts to see economic growth falter, closer to a 1% rate, Harris said.

“Then, it would be a replay of last year, where the Fed eases monetary policy aggressively before the weakness gets worse,” Harris said.

The U.S. central bank will try very hard to avoid a significant weakening of the economy, he argued. There is no concern about inflation that might hold them back from cutting interest rates.

Investors have begun to price in an aggressive Fed response, according to the CME Group’s FedWatch tool.

The S&P 500 index SPX, -1.19%   flirted with a full-blown market correction Thursday with the index off about another 64 points or 2% and down about 10% from record highs seen earlier in February.