Home
Stocks
Capitol Report: Ted Cruz is quarantining himself
Prev Article Next Article
This post was originally published on this site 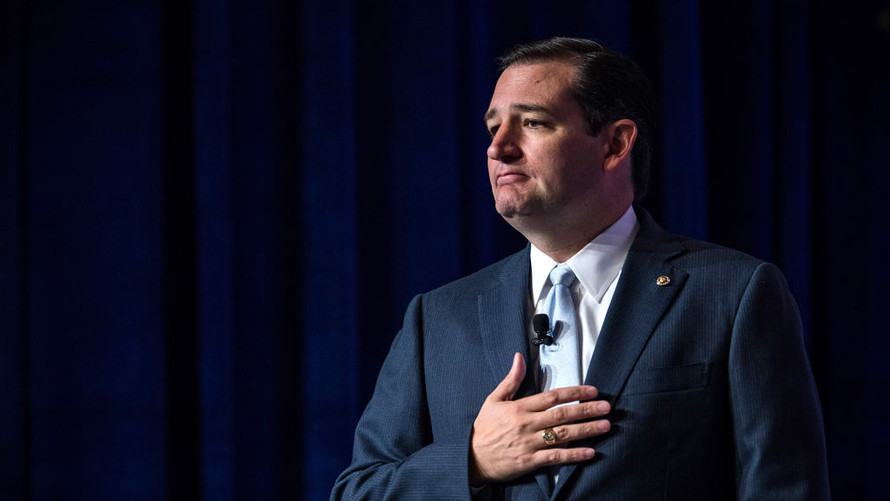 The American Conservative Union announced on Saturday that an attendee at last month’s Conservative Political Action Conference tested positive for coronavirus, prompting President Donald Trump, who attended the event, to say he’s “not concerned at all” about being exposed.

Not everybody shares that level of confidence.

Sen. Ted Cruz said in a statement Sunday that he shook hands with the infected man, and while the Republican senator said he is showing no signs of developing the disease, he will exercise “an abundance of caution” by remaining at his home in Texas this week.

And here’s a statement from the ACU:

There are now 107,758 confirmed cases of COVID-19 and 3,658 deaths, according to the latest tally from the Johns Hopkins Whiting School of Engineering. More than 60,000 people have recovered worldwide. In the U.S., there have been 437 diagnosed cases and 19 deaths.