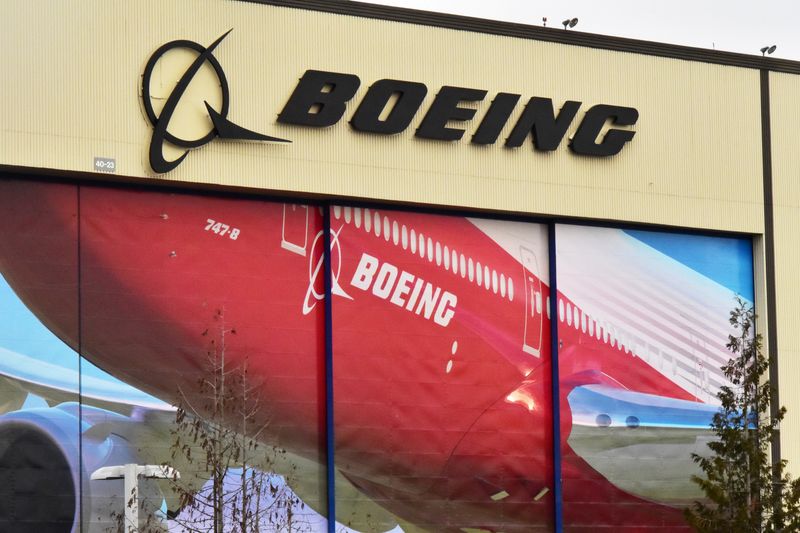 (Reuters) – U.S. companies rushed to bulk up their cash reserves amid market turmoil fueled by the global coronavirus outbreak and a plunge in oil prices.

The following is a list of companies that have announced plans to take on additional loans and extend credit lines:

** Boeing Co (N:) is planning to draw down the rest of a $13.8 billion loan it agreed last month, a source told Reuters on Wednesday, as the coronavirus outbreak adds to pressure on the U.S. planemaker due to the grounding of its 737 MAX jets.

** U.S. hotel operator Hilton Worldwide Holdings Inc (N:) said in a regulatory filing on Wednesday it was planning to draw down the remaining available amount under a $1.75 billion revolving credit line as it grapples with weak global travel.

** Casino resorts operator Wynn Resorts Ltd (O:) is planning to draw down a portion of its $850 million revolving credit line as it grapples with the coronavirus pandemic’s impact on its revenues, Bloomberg reported https://www.bloomberg.com/news/articles/2020-03-11/wynn-to-draw-down-part-of-850-million-line-amid-virus-pain on Wednesday, citing people with knowledge of the matter.