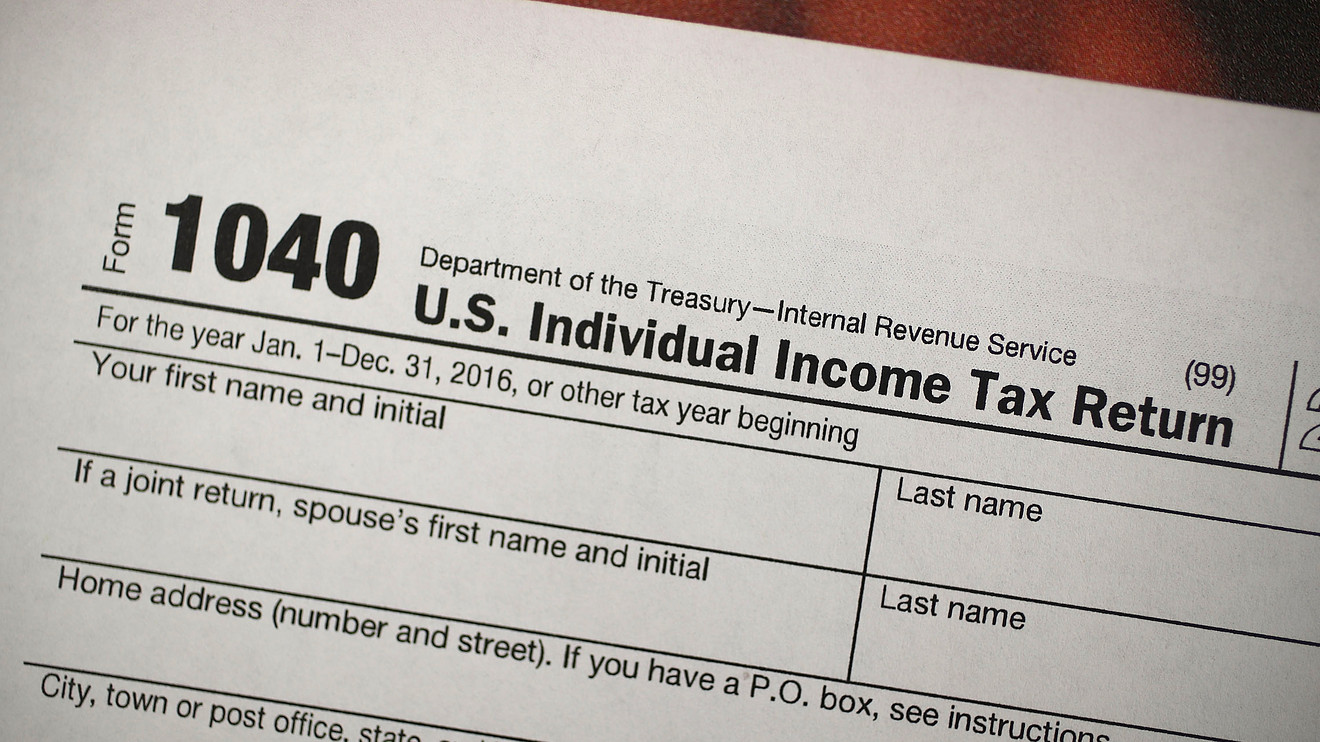 WASHINGTON—The Trump administration is likely to extend the April 15 tax deadline as part of an effort to mitigate the effects of the novel coronavirus on U.S. households and businesses, according to an administration official and another person familiar with the matter.

Neither the decision to extend the deadline nor the mechanics of how such an extension might work are yet final.

Normally, individuals must pay their prior year’s taxes by April 15 or face penalties and interest charges. People can already get extensions through mid-October to file their returns as long as they have paid on time by mid-April. This decision would go further than that.

Extending the tax filing deadline would effectively act as a bridge loan for individuals and businesses facing disruptions from the virus. Treasury officials are still considering how far the filing deadline may be pushed back and who would be eligible for the extension, according to the person familiar with the discussions.