Home
Stocks
Outside the Box: How to transform a bad job — and make yourself a better worker
Prev Article Next Article
This post was originally published on this site 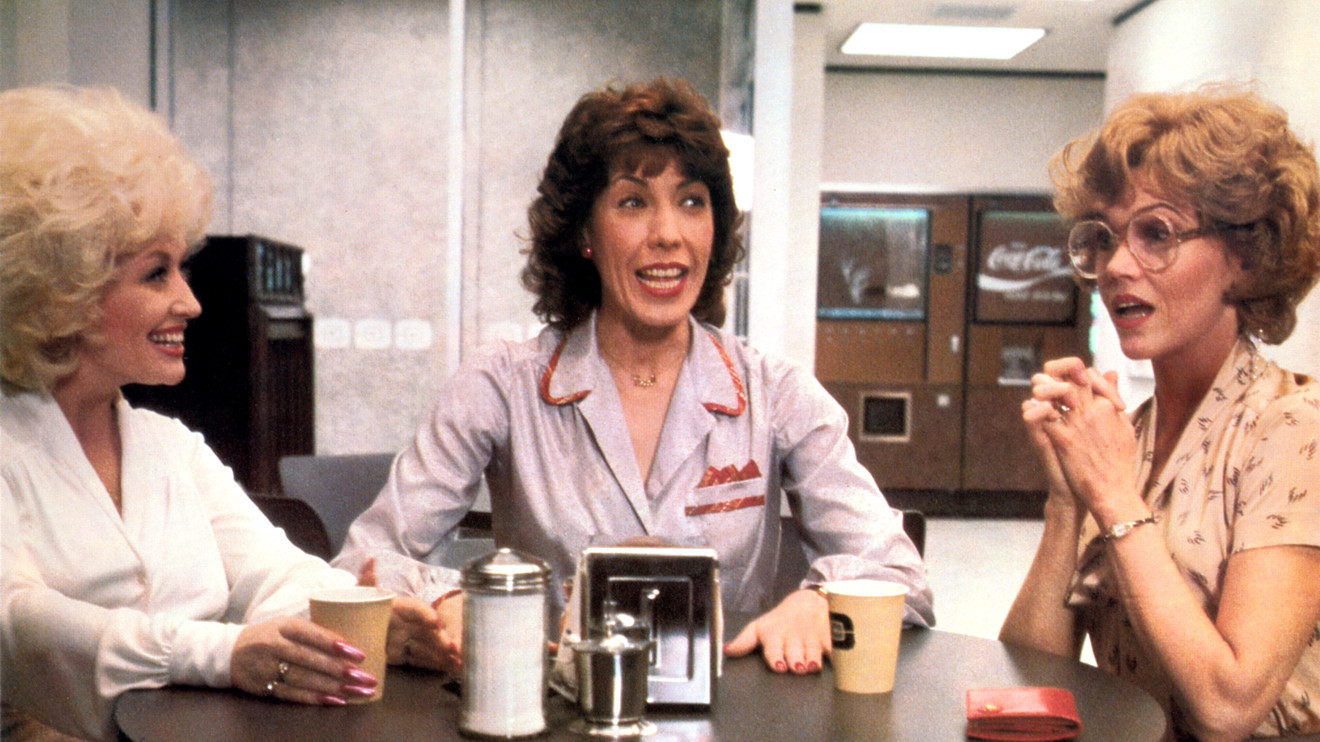 People who love their job check three boxes: They derive meaning from what they do, they fit well into their organizational culture and they respect their boss and top leaders.

If you only check two of three, you’ll probably stay put amid mild discontent. But if you only have one of those in your work situation, you’re probably pretty miserable. And if you’re 0-for-3, then you’re surely seething in place.

If you can’t check all three boxes, to what extent can you single-handedly uproot the status quo in your favor? Can you will your way to extract more meaning from what you do, finagle a better cultural fit or flip your negative impressions of higher-ups?

“While all three are important, you need to tier them,” said Tim Toterhi, founder of Plotline Leadership, a consulting firm in Raleigh, N.C. “Find out what’s missing and decide how much what’s missing really matters to you. Clarify your non-negotiables.”

For example, some might insist that respect for their boss is a prerequisite for them to thrive at work. Others who’ve experienced years of incompetent or spineless managers may shrug off a weak leader as par for the course.

Disgruntled workers find fault with their employer around every corner. They hate their boring job. They perceive the culture as phony, hypocritical or ruthless. And they loathe their boss and lambaste the leadership team.

But it’s not always that simple.

Some individuals make matters worse through their own stubbornness or bad attitude, cautions Elizabeth Pearson, an executive career coach. Going box by box, she offers strategies to find solutions while avoiding self-sabotage.

To derive more meaning from your work, Pearson advises a “patient but active” mind-set.

“A lot of people don’t take pride in their work because they think it’s insignificant,” said Pearson, who’s based in Laguna Niguel, Calif. “But if it was insignificant, they wouldn’t be paying you. It’s not charity. They’re paying you because your role is critical.”

Start by performing your job at a higher level, taking initiative to innovate, increase output, decrease errors or harness technology in new ways. Experimenting with your role can lead to better results, which in turn can enable you to find meaning in your daily tasks. Adopting the perspective of the end customer—and seeing how your contribution affects buyers’ lives—might help as well.

In terms of the second box—organizational culture—it’s best to chip away at it one step at a time. You can’t overhaul a cold, uncaring culture in a week or two. But you can model how you want others to act.

“Look at yourself first,” Pearson said. “Are you forgoing after-hours meetups with colleagues? Are you not trying to forge connections with them? Have you written off somebody without really trying to get to know them?”

She says that cultural change starts when you decide to become “a beacon of positivity” and radiate can-do optimism. Instead of judging others harshly, see the best in your peers. Praise traits that you genuinely admire. Ask friendly questions about their hobbies, families and weekend plans.

“We’re drawn to people with high energy,” Pearson said. “We want to soak up whatever they’re spreading. People like people who like them, so like others first. Make an authentic effort to be a friend and withhold judgment.”

Moving to the third box—a bad boss—separate legitimate awfulness from petty dislike. If you’re facing verbal abuse or actual harassment, then staying put may prove untenable. But absent such malfeasance, you might be left thinking, “I’m smarter than this idiot” or “I could do that job.”

“It’s not your job to evaluate your boss,” Pearson said. “Your job is to rise up and do your job so well that your boss’s boss notices you. Be your own advocate with top leaders. Toot your own horn if your boss won’t.”

Just make sure to spread credit around, she adds. Use phrases such as, “I’m thrilled that we pulled together to win this contract” or “Thanks to a team effort under my boss’s direction, we sailed through the audit.”

“When you do that, you look like the bigger person,” Pearson said. “Then top leaders will go back to your boss and say, ‘Why didn’t you tell us about this star employee?’”

If all else fails and you’re ready to walk out the door, pave the way for a smooth transition. If possible, generate extra income before you cut the cord on your current employer.

“Stay put and launch a side hustle,” said J.T. O’Donnell, founder of Work It Daily, an online career coaching firm in Hampton, N.H. For instance, she’s a part-time fitness instructor to supplement her primary income. Other examples range from consulting to pet sitting.

O’Donnell adds that social media affords myriad opportunities for side hustles. At Heartbeat.com, “micro influencers” with as few as 500 followers on Instagram can sign up to get paid to share products.