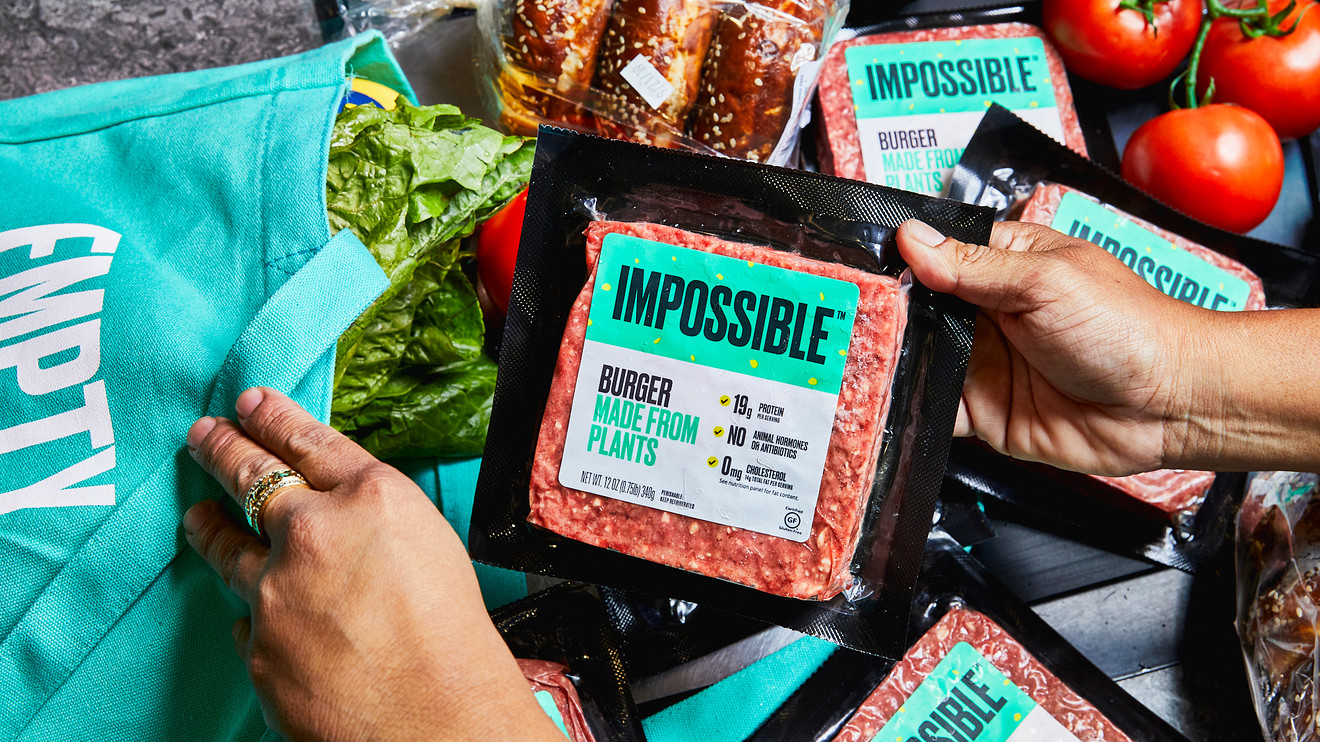 Impossible Foods has secured $500 million in funding — including what it calls for unpredictable stresses to “weather the current macroeconomic volatility related” to COVID-19.

The funding, which brings its total haul to nearly $1.3 billion, is also ear-marked for research; a ramp-up in manufacturing operations; expanded retail presence in the U.S. and abroad; and “commercialization of next-generation products,” Impossible said in a statement Monday.

“We started the fund in In 2019 for strategic growth and to withstand any short-term shock, so the timing of it does sound prescient,” Impossible Chief Financial Officer David Lee told MarketWatch in a phone interview.

As a food company, Impossible is in a uniquely precarious position. Its products are sold through Restaurant Brands International Inc.’s QSR, -22.07%  Burger King, and at grocery chains such as Wegmans Food Markets Inc. and Gelson’s Markets. The likelihood of restaurants closing because of coronavirus would impact Impossible’s supply chain, but it has built in the “resources, balance sheet, and product to handle unforeseen circumstances,” Lee said.

“We have not see any short-term impact yet” from coronavirus, said Lee, who added that demand for Impossible products continues to grow, and that it intends to use part of its new funding to increase capacity at its Oakland, Calif., manufacturing facility by four times. In July, Impossible launched a co-manufacturing collaboration with global food provider OSI Group, one of the largest food producers in the world.

Privately-held Impossible Foods has taken several measures to combat the spread of coronavirus, including mandatory work-from-home policies for all workers who can telecommute through April; stringent restrictions on external visitors to company facilities and those of co-manufacturing partners; and a ban on virtually all work-related travel and events, domestic and international.

The Silicon Valley-based maker of plant-based meat and pork said the round is led by new investor Mirae Asset Global Investments, along with existing investors Khosla Ventures, Horizons Ventures, and Temasek Holdings.

A fresh infusion of cash for Impossible will also go toward “next-generation products,” such as the pork and sausage substitute it unveiled in January. Company scientists told MarketWatch it is exploring plant-based substitutes for lamb, goat, fish and dairy products in the near future.

See also: Impossible Foods adds pork to menu amid ‘most significant science project and business endeavor in the world’