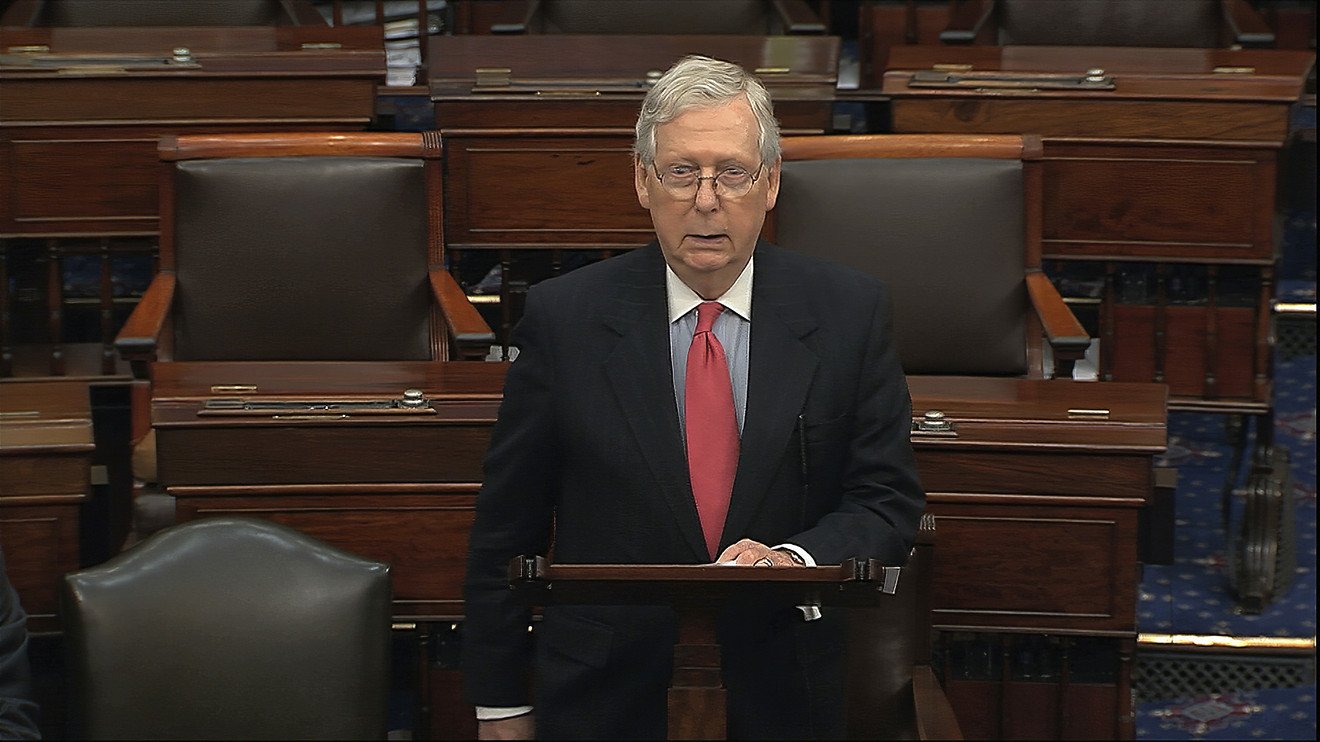 European stocks pulled back on Thursday as markets had rallied ahead of the U.S. Senate passing a stimulus bill in a bid to cushion the blow from coronavirus shutdowns across the world’s largest economy.

The Senate ended up passing the bill by a vote of 96-0, with expectations the House of Representatives will vote on the legislation on Friday.

The big item on Thursday’s agenda will be the release of U.S. jobless claims, which is expected to spike into the millions.

“These expectations look extremely high to us considering the global economic slowdown, particularly as the U.S. and Europe should see a recession this year,” they said, noting European earnings fell on average 37% from peak to trough during the last three recessions, and that profit warnings will “mushroom.”

“As dividends are strongly correlated with earnings, we expect some dividend cuts ahead,” they said.

British Land BLND, -4.47%   and Weir Group WEIR, -2.96%   were among the European companies that halted dividends on Thursday.

Italy and the U.S. may surpass China in total coronavirus cases by the weekend, according to Deutsche Bank. Italy and the troubled Lombardy region have seen new-case growth decline.