Home
Stocks
Will you receive a direct payment from $2 trillion bill passed by Senate Wednesday? Depends on how much you earn
Prev Article Next Article
This post was originally published on this site 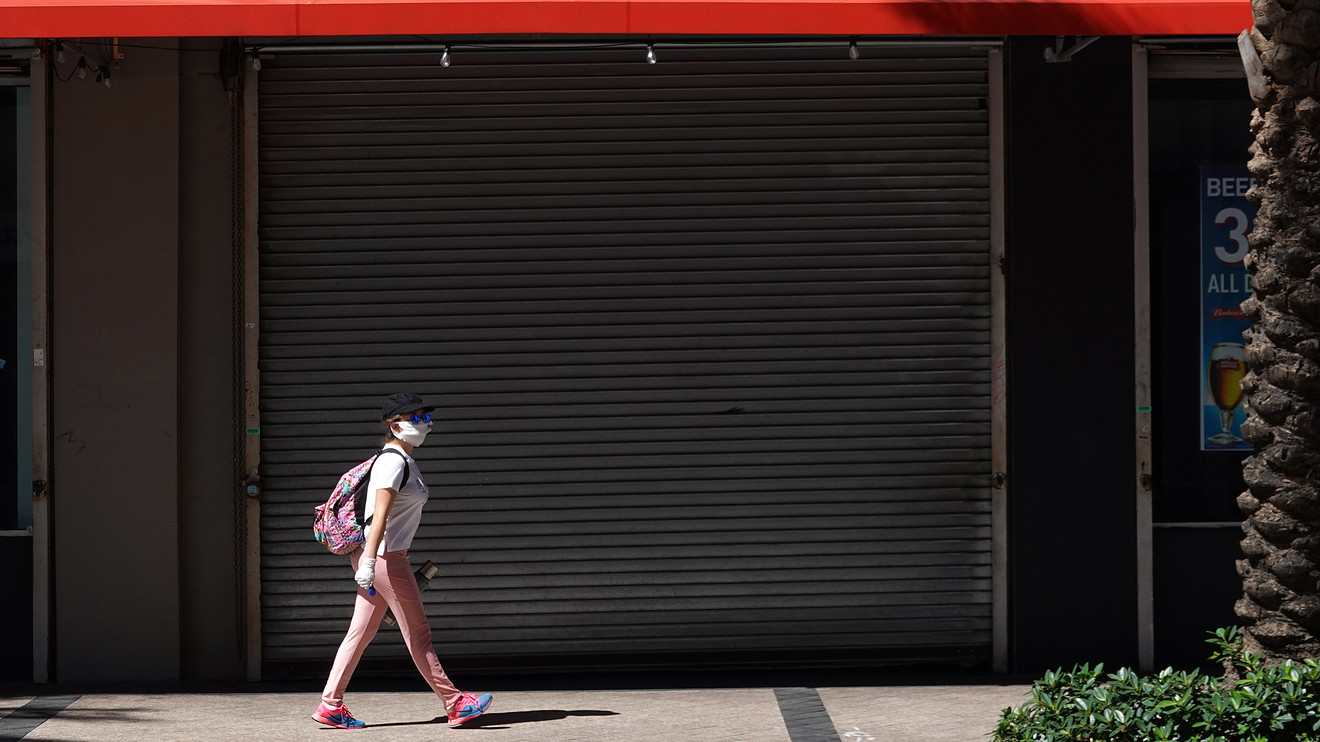 Millions of Americans are slated to receive $1,200 checks as part of a $2 trillion stimulus deal — but there’s a cut-off on who’s eligible for the money.

People making over $99,000 and married couples making above $198,000 will not be receiving the payments, according to an analysis of the bill released Wednesday.

The earnings limit is $146,500 for people who file their taxes as “head of household.” The head of household status means a person is unmarried, paying for more than half their household expenses and claiming at least one dependent

The Coronavirus Aid, Relief, and Economic Security (CARES) Act, which was passed by the Senate late Wednesday, says taxpayers making up to $75,000 in adjusted gross income will receive $1,200 checks, and $500 for each child. The same rules apply for married couples that file returns under $150,000.

Above that threshold, the money starts to phase out.

The rebate decreases by $5 for every $100 that taxpayer exceeds the threshold, according to an analysis from the office of Sen. Charles Grassley of Iowa, a Republican.

For example, if an individual had an adjusted gross income of $76,000, they would receive a $1,150 check. The money from the “recovery rebate” does not count as taxable income, a Republican Finance Committee aide said Wednesday.

Treasury Secretary Steve Mnuchin said Wednesday the stimulus checks would come to many Americans within three weeks. Others commentators have said it may take longer than that.

Data suggests many workers in hard-hit industries could get the full rebate check.

For example, restaurants in major cities can now only offer delivery and take-out. The 15.6 million-worker restaurant industry could lose up to 7 million jobs in the coming three months, according to the National Restaurant Association, a trade group.

Food and drink servers earned a median $21,750 each year, according to the Department of Labor’s Bureau of Labor Statistics. The bill, among other things, would also expand pay on unemployment claims and offer emergency assistance to small businesses.

U.S. stocks SPX, +1.15%, which soared Tuesday on rising expectations for the $2 trillion deal, traded higher on Wednesday, with the Dow Jones Industrial Average DJIA, +2.39%  up nearly 500 points after an up-and-down start to the day.

Speaker of the House Nancy Pelosi, a Democrat, has also pledged to quickly pass the measure in the House.