Home
Stocks
Gym is allegedly collecting monthly fees even though it’s closed during the coronavirus outbreak, lawsuit claims
Prev Article Next Article
This post was originally published on this site 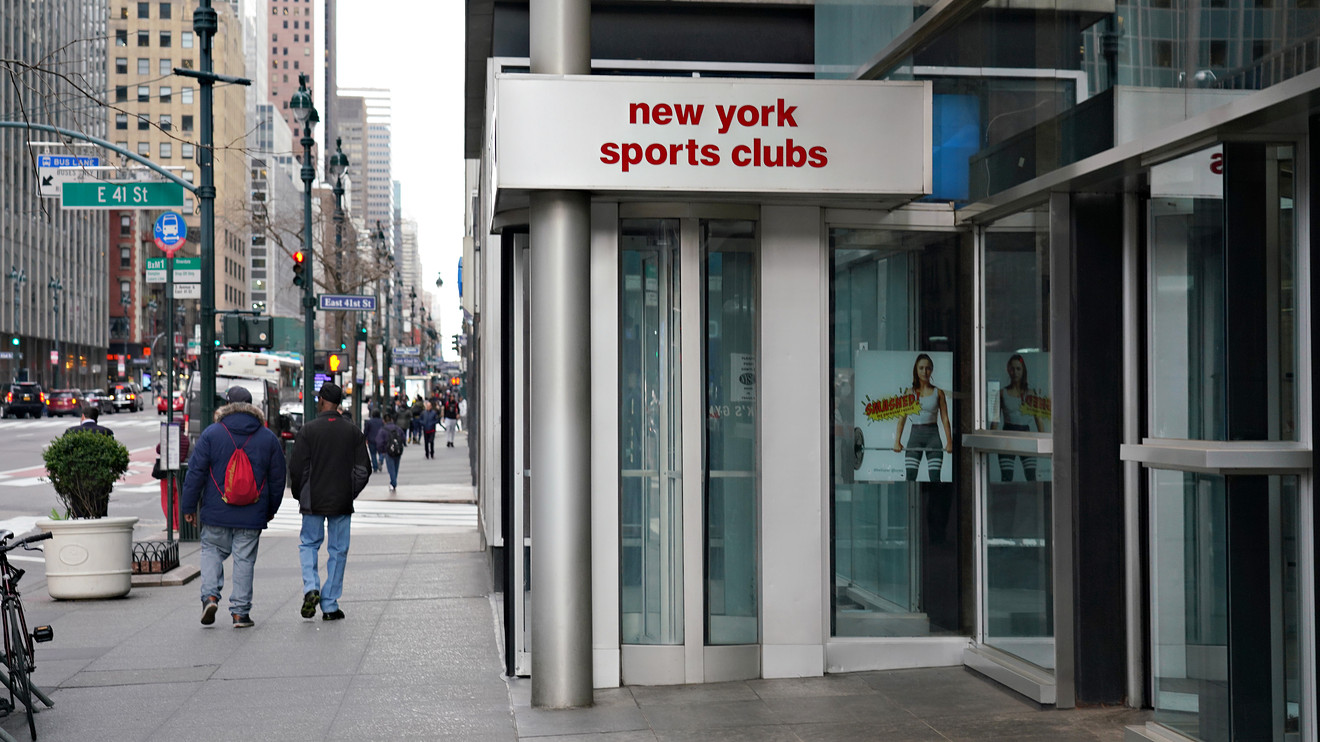 One New York City fitness chain is closed during the coronavirus outbreak, but a new lawsuit says the company is still doing one unfair exercise — collecting gym membership money.

New York Sports Club, a brand of Town Sports International, is charging membership dues, holding onto unused dues making it “excessively difficult for customers to cancel their memberships during this difficult time,” according to a class action lawsuit filed Thursday in Manhattan Federal Court.

In January 2019, lead plaintiff Mary Namorato signed up for a $70 monthly pass at the New York Sports Club’s gym right next to Grand Central Terminal. Monthly memberships range from $30 to $120, according to the lawsuit seeking unspecified damages.

Namorato, a communications consultant, alleges she’s been unsuccessfully trying to get in touch with Town Sports International about her request to get her money back.

The lawsuit said Namorato has been “been denied her right to cancel her membership at any time upon request” and adds she’s not the only dissatisfied customer. Other New York Sports Club members are fuming on Facebook FB, +4.56%  and Yelp YELP, +3.47%  that they can’t get through to anyone about their cancellation and freeze requests.

Meanwhile, other gyms like Equinox and Blink Fitness say they won’t bill members at this time, the lawsuit says.

New York Sports Club and Town Sports International CLUB, +8.62%   did not immediately respond to a request for comment.

“We will miss all of our valued members and whenever this passes we’ll be back at our clubs waiting for you,” New York Sports Club says on its website.

Town Sports International “must do right by New Yorkers,” said Namorato’s lawyer, David Gottlieb, a partner at Wigdor LLP. The company should freeze all memberships, honor cancellation requests and issue refunds to members who were wrongly “charged fees for gym memberships that they are now unable to use.”

Namorato “knows lots of people who are hurting at various levels. So she wants to bring this lawsuit to stand up for herself and everyone else,” Gottlieb said.